It was announced back in August that E! was working on a show based on the satirical Tumblr blog “Rich Kids of Instagram” (which compiles instagram photos of wealthy young men and women under the heading, “They have more money than you and this is what they do”), and tonight America will get to meet five of these twenty-somethings suffering from severe affluenza as #RichKids of Beverly Hills premieres at 10/9c — appropriately enough, right after the Season 9 premiere of Keeping Up With The Kardashians.

Understand that E! (and the cast to some degree) seem fully aware that this show is not about showcasing role models or trying to capture the ethos of a generation. Actually, the network says as much in its description of the trailer below: “Every now and then, a TV show comes along that captures the voice of a generation. “#RichKids of Beverly Hills” is not that show. ”

What it looks like to me is only a VERY slightly toned down version of a reality show based in the Capitol (from The Hunger Games) for the entertainment of those of us living in the other Districts. As an equivalent (financially speaking) of a resident of District 9, I have to confess that watching a show about the daily life of a younger Effie Trinket has the potential to be quite entertaining! 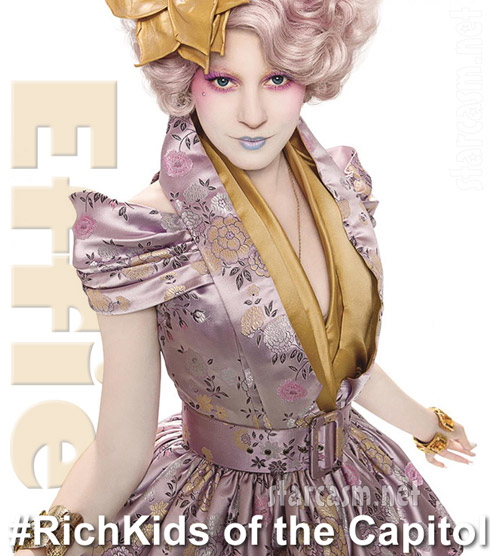 See what I mean? You know you’d be watchin’ the heck out of #RichKids of the Capitol!

Anyways, for those of you not satisfied with just the single episode once a week that E! provides, I’ve compiled all of the #RichKids of Beverly Hills social media accounts for you so you can keep up with their upperclasscapades in real time! I’ve also included some basic info about each, including their ages, estimated net worth and favorite things. 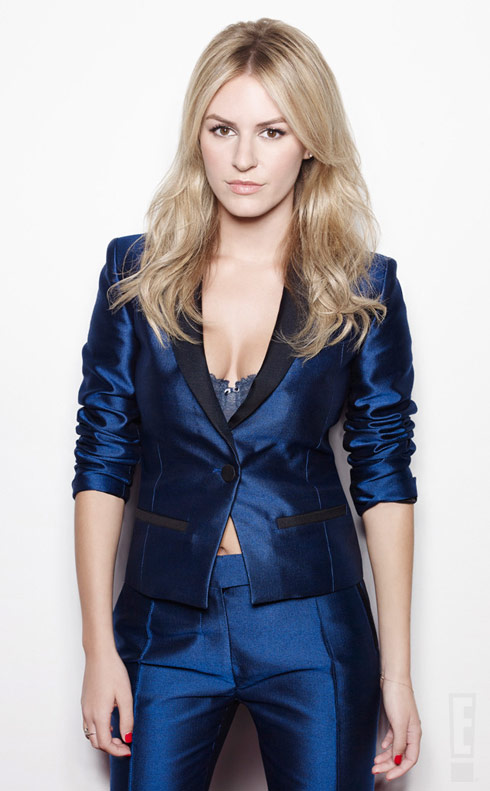 “Occupation:” Blogs for her own website www.boobsandloubs.com, which describes itself as “For the girl creating her own future. For the boy who digs boobs.” 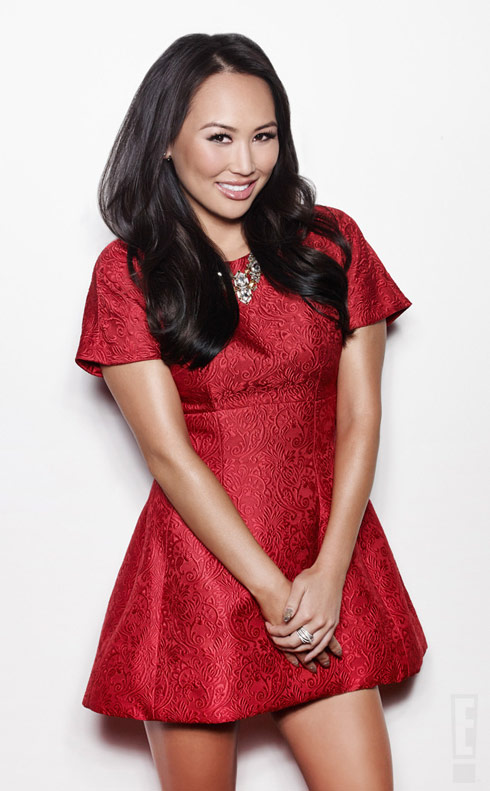 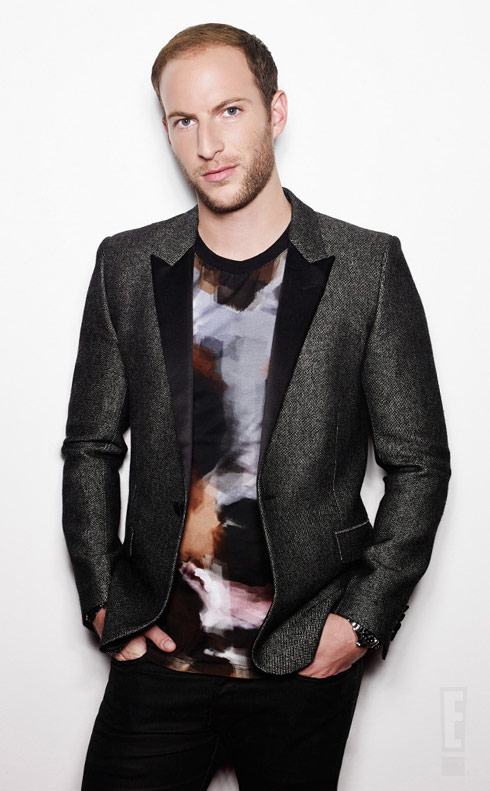 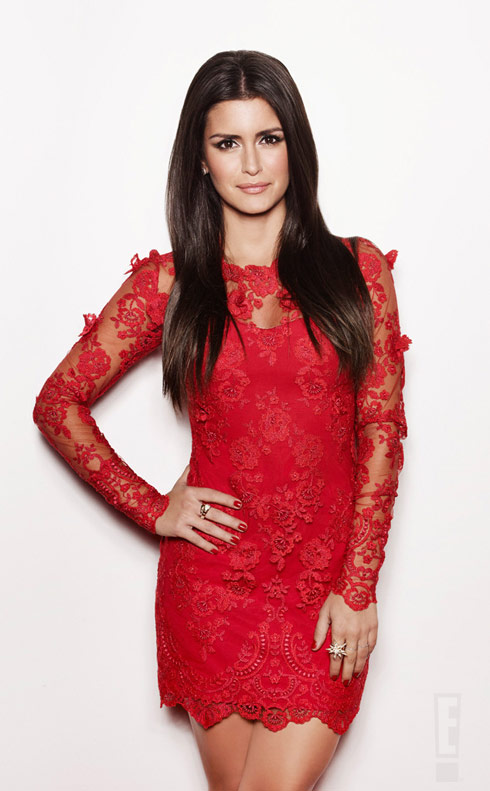 “Occupation:” Freelance interior designer. (Roxy is a graduate of both the University of Southern California business school and Parsons for interior design.) 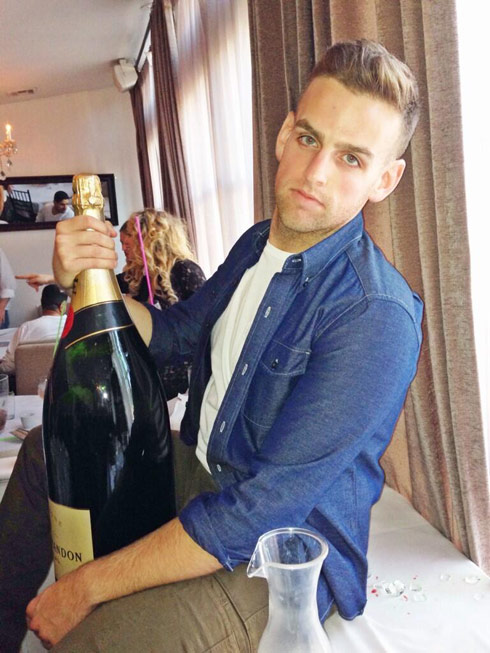 Botched By Nature premiere date and more announced by E!