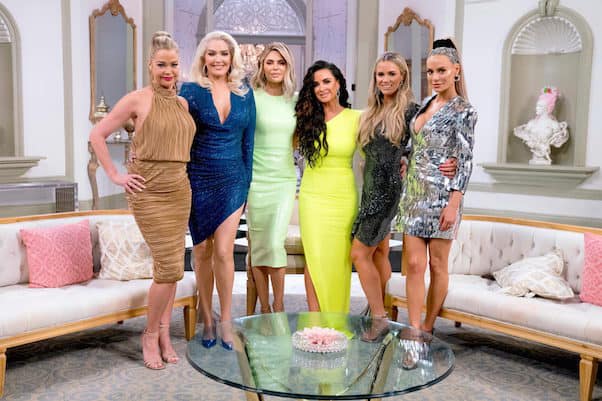 JEZEBEL – One especially “ingenious” idea as regards the RHOBH new cast? “Blow it up and start over,” which OK is maybe not super ingenious but should probably be a mandatory action for every reality show with a season number in the double digits

REALITY TEA – In related and backpedaling news, Andy Cohen apparently thinks Dorinda Medley was an “iconic” cast member who was simply “in a bad place” this past year and will hopefully “rejoin the show at some point”

CELEBITCHY – The headline almost says it all: “Should Bob Woodward have revealed his damaging info about Trump months ago?” Let’s answer that question with another question: if Woodward had come forward last spring, would fewer than 192,000 Americans be dead of coronavirus?

VOX – A headline to precipitate panic: “A third of Americans might refuse a Covid-19 vaccine. How screwed are we?” Followed by the ever-important subhead: “There’s still time to get this right”

LAINEY GOSSIP – Coming in hot from the frozen north: Canada’s Drag Race just crowned its First Ever Drag Superstar, and here she is in one of her first interviews since winning the big prize

GO FUG YOURSELF – Selena Gomez looks kind of like Christina Ricci in The Addams Family, and kind of like Selma Hayek playing Frida Kahlo — no shade in either instance; those were both iconic roles — but yes, she does indeed also look “lovely on the cover of Allure