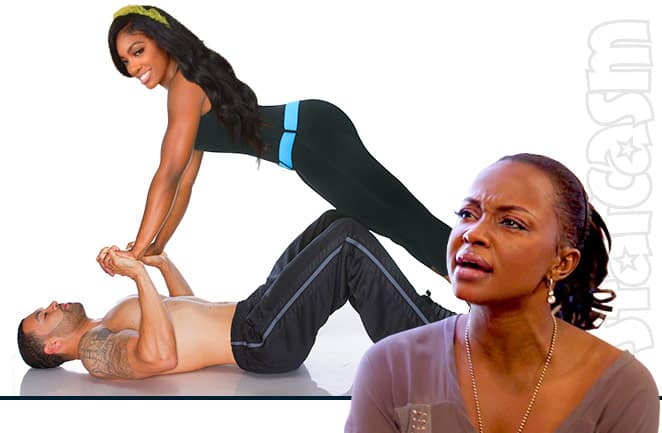 Bravo is currently filming The Real Housewives of Atlanta Season 9 Reunion, and just as you would expect from one of the most dramalicious casts in all of reality TV, things got CUH-RAZAY!

All the spoiler scoops come courtesy of All About the Tea, which apparently has an on-set source serving as a direct hot tea pipeline. Perhaps the tastiest sip o’ Lipton comes from an unlikely source, Kandi’s man Todd Tucker. According to AATT, “Todd reveals that Apollo Nida had sex with Porsha before he turned himself into prison.”

Wait, what?! Apollo and Porsha hooked up?!

As entertainingly salacious as that notion might be, it is apparently not true. “[Porsha] didn’t sleep with Apollo Nida I can confirm that for now,” reports Instagram scoopologist Fameolous. “I will work on getting more details about the reunion and what’s being said as it plays out but for now I can confirm this rumor isn’t true!”

Here’s a photo of The Real Housewives of Atlanta Reunion set in between filming posted by Andy Cohen on Instagram: 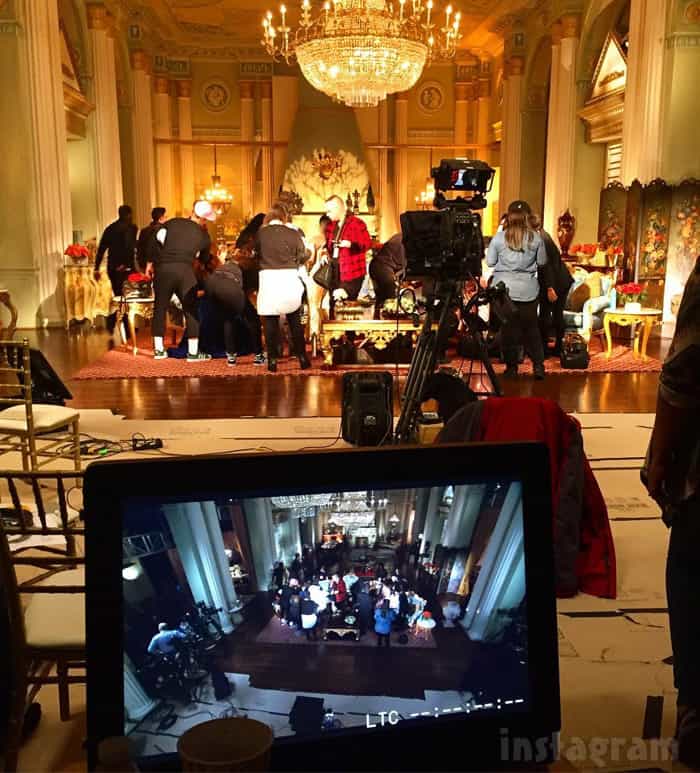 In another bit of spoilerage, AATT says Peter Thomas suffered an on-set emotional breakdown over his split from Cynthia Bailey. “Peter’s marriage ups and downs are discussed then his divorce and the emotions overcame Peter,” the site’s source reveals. “Peter never wanted the divorce, but Cynthia was ready to move on,” the source adds. “”Although their divorce is final, he still loves Cynthia.”

So how bad did it get for Peter? At one point he “was crying and stormed off the set!”

The Real Housewives of Atlanta airs Sunday nights at 8/7c on Bravo.