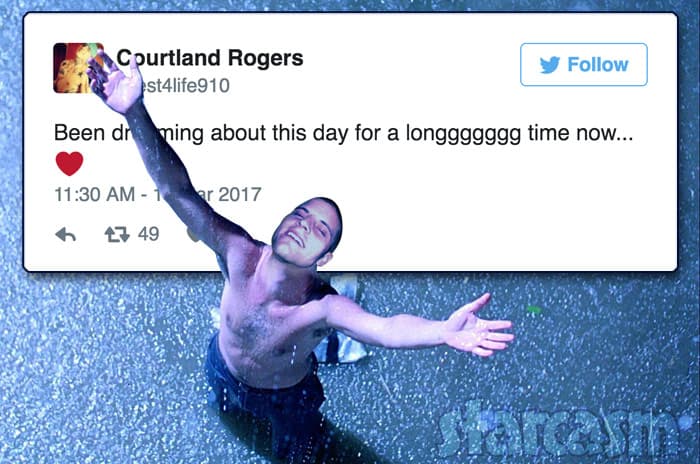 In Teen Mom 2 “Where are they now?” news, Jenelle Evans’ ex-husband Courtland Rogers is a free man once again after he was released from prison earlier today. Of course, one of the first things Courtland did when he got out was hop back on Twitter. “Been dreaming about this day for a longgggggg time now…” he tweeted along with a ❤️ emoji.

Courtland later posted a selfie and captioned it with “First picture of 2017 ?” Here’s that photo: 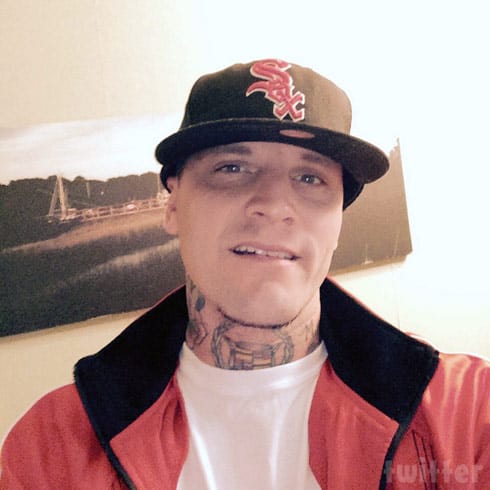 In case you missed it, Courtland was arrested in November of 2015 and charged with heroin possession and being a habitual felon. The following month a judge sentenced him to 20-36 months in prison.

Prior to that arrest, things seemed to be looking up for Courtland as he was reportedly sober and doing well. In October of 2015 he was featured in a WECT documentary about the growing heroin epidemic in America titled “In Vein: Hooked On Heroin.” That same month it was revealed that he was going to be a dad again with his girlfriend Jess.

Meanwhile, on the same day that Courtland is released, rumors are swirling in Hatterville that Jenelle and fiance David Eason may be having issues after Jenelle swapped out the profile photos on her personal Facebook page, removing the presence of David. Also, David has deleted his Facebook page. Jenelle still lists her relationship status as “engaged” however. ¯\_(ツ)_/¯

And in other Jenelliverse relationship news, Nathan Griffith appears to FINALLY be over his ex Jessica as he snapchatted a video throwing her toothbrush away. (At least it is assumed that it is Jessica’s toothbrush and not Nathan eschewing dental hygiene altogether.) We’ll wrap up this post with a screen cap of that historical moment: 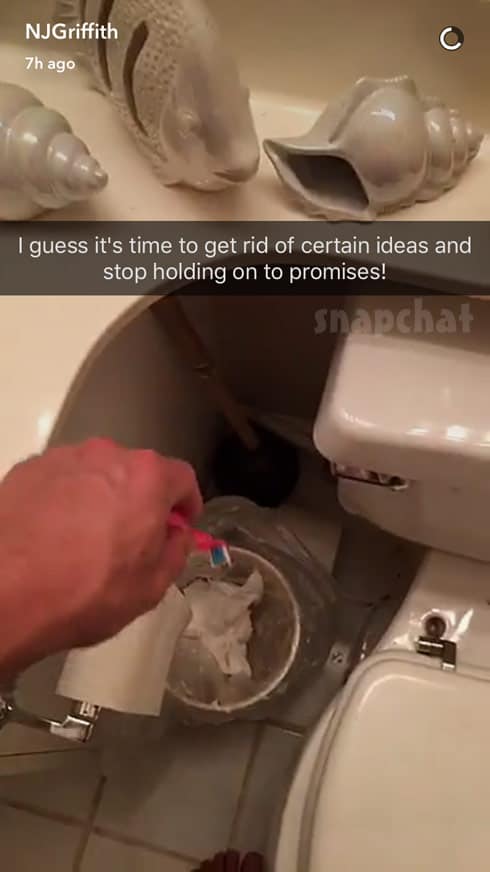 Jenelle Evans on why she was in rehab, and if she’s single