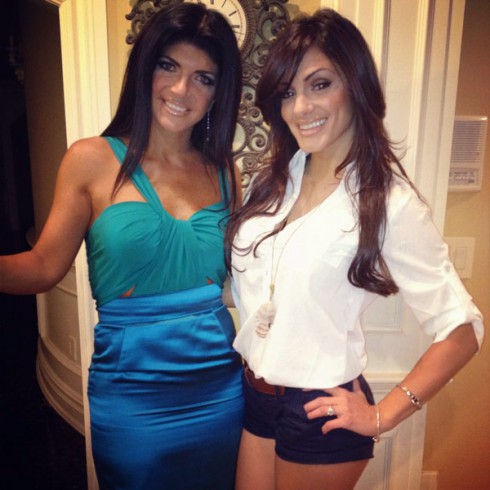 Teresa Giudice is in need of a friend — at least on Real Housewives of New Jersey. Jacqueline Laurita, her former BFF, and Caroline Manzo cut all ties with her after her tabloid drama became too much for them to handle. Teresa recently revealed that she is no longer in contact with any of the season 4 cast — including her sister-in-law Melissa Gorga and cousin Kathy Wakile. Now, it’s being reported that producers will bring in someone else next season who will play for Team Giudice.

Oddly enough, former Real Housewives of New York star Jill Zarin is the one who broke the news. During her weekly segment on Good Afternoon America, Jill revealed that she’d recently run into Teresa’s makeup artist, Priscilla DiStasio in the Hamptons where she found out that producers have her in mind for the next season of Real Housewives of New Jersey. “They want her on the next season to even it up. Teresa needs a friend.” 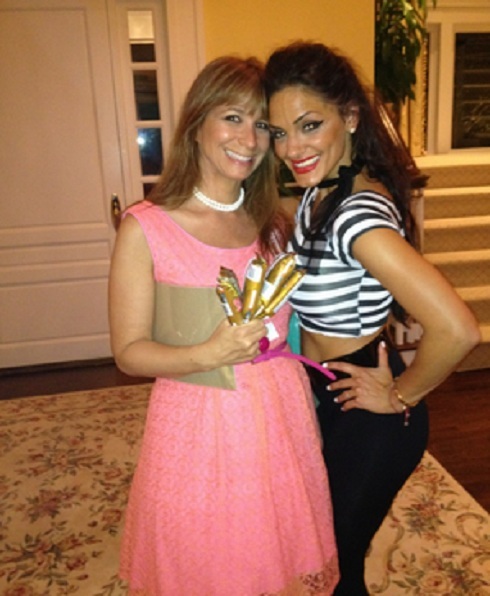 Jill’s story checks out. She was in the Hamptons for the 4th of July where she and Priscilla ran into each other, as you can see from the picture above. Priscilla tweeted the photo to her followers along with the caption, “With @JillZarin over the weekend! She really is sweet!”

Priscilla is a model/make-up artist/mommy. She resides in Northern New Jersey where the rest of the housewives live, which makes her a logical choice for season 5. Priscilla has appeared on the show already and was also seen on My Big Friggin Wedding. 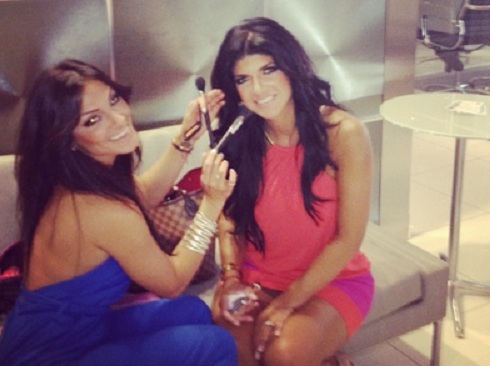 A few months ago, Prisicilla talked to All About TRH about her feelings on Teresa — and let’s just say, she’s definitely Team Giudice. “I’ve been friends with Teresa for over a year now and can tell you that she is the most down to earth person I have ever met. She’s been such an amazing friend.” When asked about Teresa’s sister-in-law Melissa, Priscilla explained, “When I first met Melissa she was very rude. I put my hand out to say hello to her and said it was nice to meet her and she just blew me off.” Wow, that’s harsh.

As for the drama that’s been going down this season, Priscilla says, “Teresa is moving forward while the rest of them just can’t.” 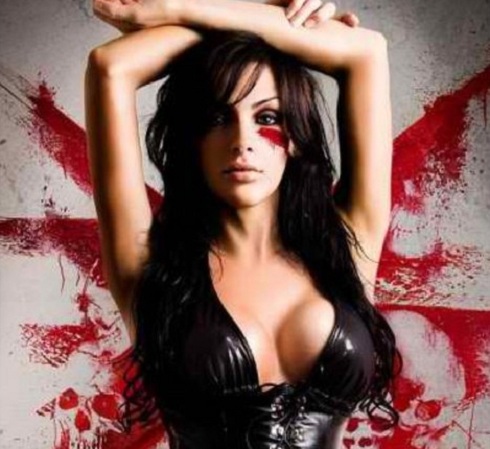