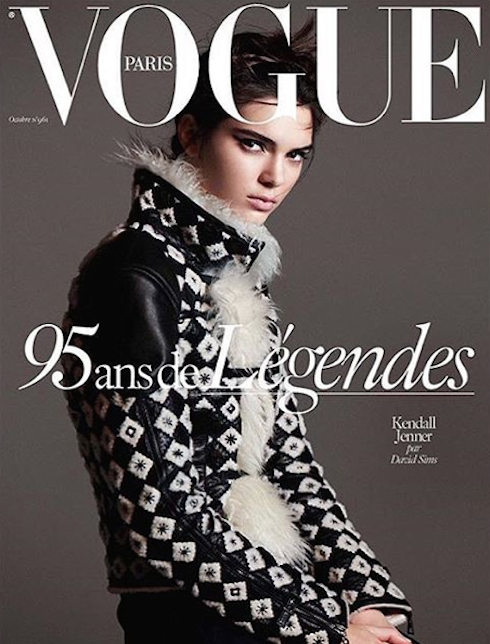 Kendall Jenner’s modeling career has risen like a rocket since the 19-year-old dedicated herself full-time. She’s got more than her fair share of detractors, though–and they’re increasingly open about their resentment for what they call a “purchased” status.

“It’s not really a shock,” says a source with inside knowledge of the modeling game. “Kendall gets a ton of special treatment. She came out of nowhere and now she’s like best friends with all the major designers. The other girls are incredibly bitter about it. They all complain about how she bought her career, that she’s not really a good model and on and on.”

Last year, Kendall Jenner made headlines and raised eyebrows when she dropped her last name for modeling purposes, choosing instead to go by “Kendall.” The move was an attempt at drawing attention away from her wealth and status, pushing it instead toward her modeling abilities–but it may have had the opposite effect.

“Kendall has to deal with a lot of haters,” the source concludes. “The majority of the other models are very jealous of her.” 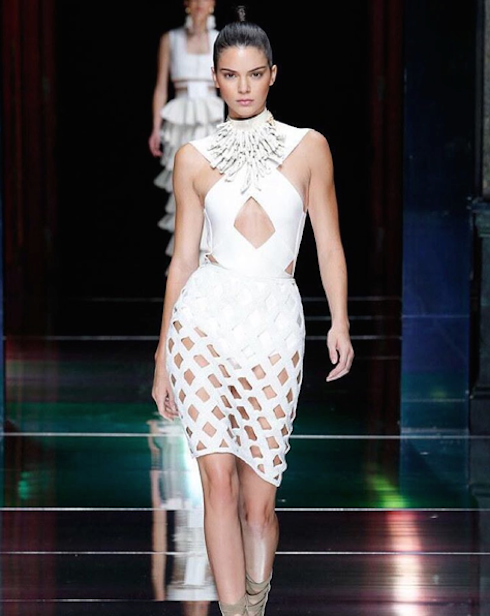 Indeed, it was reported last week–during the ultra-chic New York Fashion Week–that many of Kendall Jenner’s peers expressed their dislike for the teenaged superstar by putting their cigarettes out in her (presumably non-alcoholic) drink.

“The other models worked so hard to get a spot on the runway and didn’t think it was fair that she was there,” an insider said at the time. “They started acting so b*tchy—some even put out their cigarettes in Kendall’s drink! Models can be cruel, especially with someone new and entitled.”

It’s not the path Kendall Jenner wanted for herself. In a recent and in-depth interview with Love, she spoke candidly about her hopes and dreams for herself, and what Kendall sees as a real need to separate from her famous family:

I was like, ‘You know what? I want to be high fashion. I want to be taken seriously….People think that this [success] just came to me. But it didn’t. What I have has almost worked against me. I had to work even harder to get where I wanted because people didn’t take me seriously as a mode because of the TV show. I went on castings and some people weren’t feeling me because of my name. But it was great when people didn’t recognize me. I was like, ‘Thank you. Please don’t recognize me.’