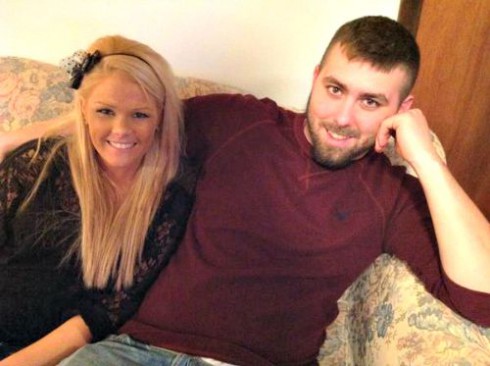 It sounds like baby No. 3 for Corey Simms will also be his third daughter!

Following rumors Corey and wife Miranda Simms were expecting a boy, the ever-reliable Ashley’s Reality Roundup reports the couple is actually preparing for the arrival of another girl in January 2016. However, unlike with his first two daughters, Corey and Miranda plan to buck the “A” trend with a name that begins with an “R.” 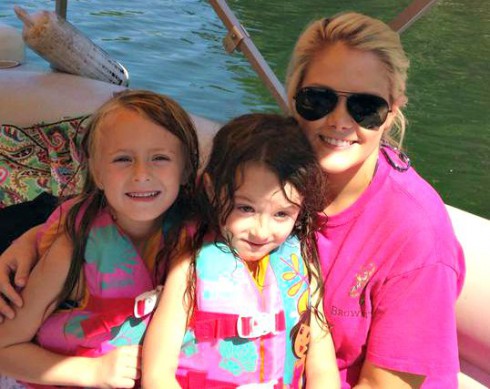 The Ashley reports one group of people likely pleased with the baby gender news is Leah Messer’s family. Apparently Leah’s mom, Dawn Messer, told several people at the June Teen Mom 2 reunion show filming that she hoped Corey was having another girl because she knew he wanted a boy. (The families really didn’t get along well at this point.) Regarding that and general criticism Corey and Miranda have faced from the public, a production insider said it’s unfortunate Corey and Miranda get so much condemnation.

“Miranda and Corey are some of the nicest, down-to-earth members of the whole cast,” the source said. “Miranda loves the twins like her own children and has done more for the kids than anyone will ever know.”

As we reported last week, Teen Mom 2 has been renewed for a seventh season. It’s unclear whether Corey will decide to participate again.

The first part of the season six reunion show airs on MTV on Wednesday at 9/8c.