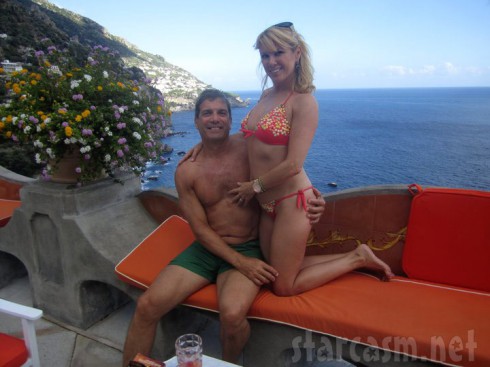 Ramona Singer and Aviva Drescher butted heads all season long on Real Housewives of New York and even though they are currently in hiatus from filming, their feud lives on. Earlier this year, Aviva shared some hot bikini photos of herself along with a few of her stay slim secrets, and now, Ramona is speaking out and claiming that Aviva and her husband have nothing on her and Mario’s beach bodies.

“My husband Mario and I both have better bodies than Aviva Drescher and her husband!” Ramona tells Radar Online. And she doesn’t stop there. Just as Aviva had done, Ramona went on to share her tips regarding how she keeps her body in tip-top shape. 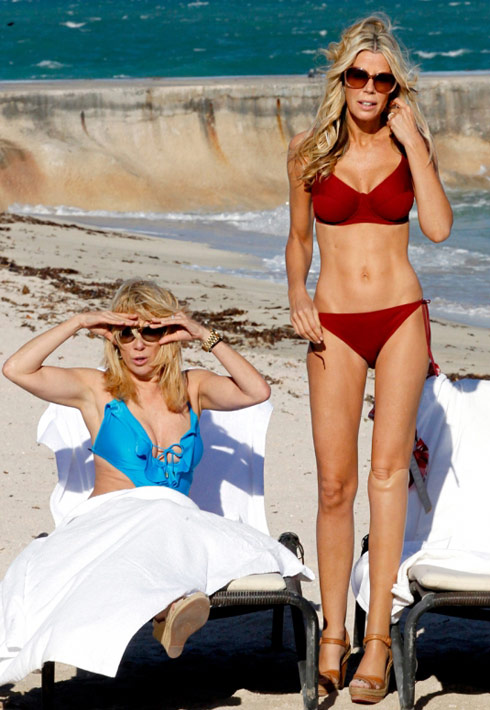 For starters, Ramona follows a strict diet which includes “lots of steamed vegetables and salads, broiled proteins like chicken, fish and turkey and very little starch with my meals and sometimes not at all.”

“I’ve been eating right and working out since I was 21, and I stay away from breads and desserts,” she said. “That way I can enjoy my glass or two of wine which is less calories than dessert!” 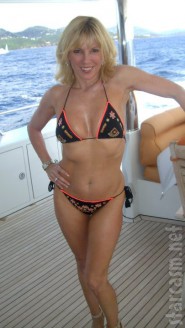 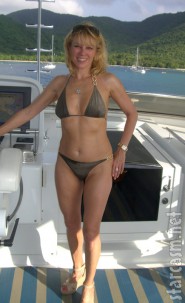 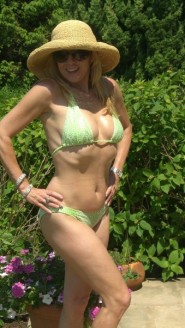 Ramona also admits that she makes an effort to hit the gym regularly. “I train with weights two to three times a week for an hour and do treadmill on highest incline, for 15 minutes two to three times a week,” she reveals, adding that her husband also works to maintain his figure. “Mario also works out every day with tennis and weights at the gym so at times it can even be twice a day for him.” And according to Ramona, it’s really paid off.

“He had developed his own special double secret routine for his 8 pack and his body is better now than it was at 30!”

What do you guys think? Does Ramona really have a better body than Aviva?