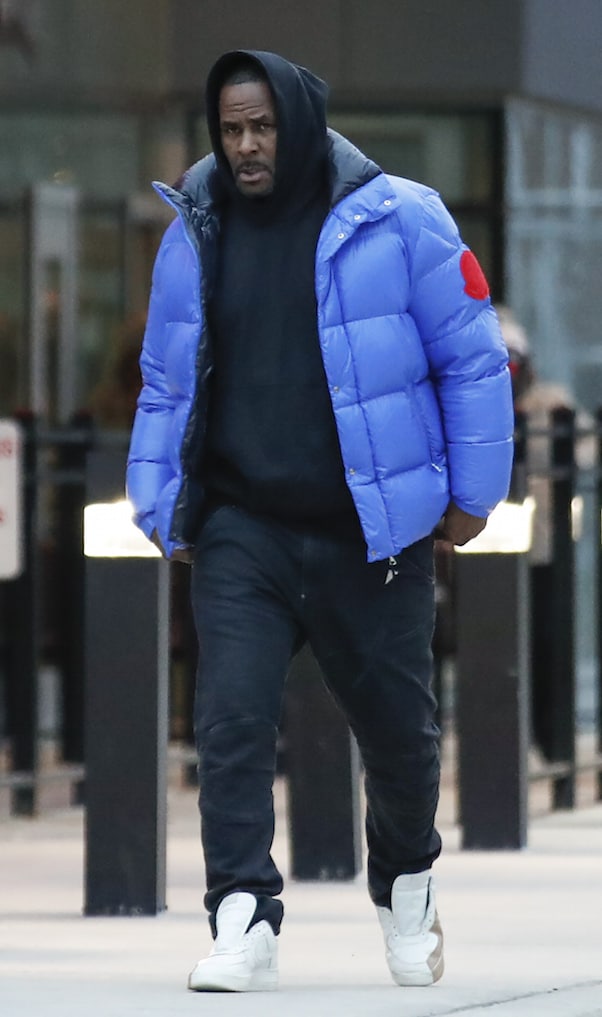 THE BLAST – It seems all those rumors about the R Kelly solitary confinement actually being a hellhole of terror are complete nonsense. At least, that’s the case if you believe the pesky federal prosecutors who put Kelly there in the first place: it seems the disgraced former icon may have made up a couple of details about being bullied in solitary, starting with the fact that he’s had multiple cellmates since entering prison

VOX – “Genocidal puppets are terrifyingly effective” is not a phrase I expected to read today, and I dare say you didn’t think you’d come across it either. Yet The Dark Crystal remake is here and it is both puppet-heavy and terrifying, and here’s why

LAINEY GOSSIP – Julia Louis-Dreyfuss is one Emmy win away from becoming the most decorated actor in the ceremony’s history, but this might also be the most overwhelmingly great year for comedic actresses of all time

REALITY TEA – Speaking of scary phrases you probably never expected to read, try this one on: RHOC star Tamra Judge is a Chrisley truther

THE ASHLEY’S REALITY ROUNDUP – “Jenni Farley & Roger Mathews Finalize Their Divorce: See How the Jersey Shore Stars Reacted to the End of Their Marriage”

CELEBITCHY – This is kind of old news now so I won’t even try to make a joke about it (because they’re all really the same joke); in case you hadn’t heard, “Professor Matthew McConaughey” is now an honest to God thing

JEZEBEL – Turns out that if you try the Super Size Me diet for just a little bit longer, you actually go blind and deaf. You still don’t really gain weight, though, so you’ve got that going for you

DLISTED – Clearly this is a haunted cat

GO FUG YOURSELF – For some reason, wet hair has been a lowkey trendy look this year. But yeah, it’s definitely time for people with professional stylists (and the stylists themselves) to try harder