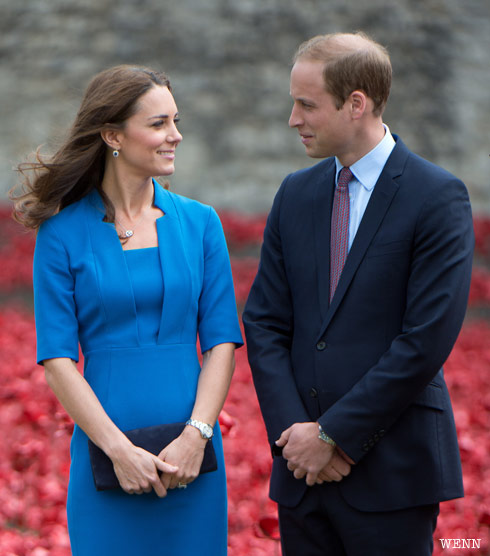 We may never be royals but there’s another baby on the way that’s gonna be!

The official announcement of the good news was released today:

The announcement came in part because Kate had to miss scheduled engagements because of her condition. She is believed to be fewer than 3 months pregnant.