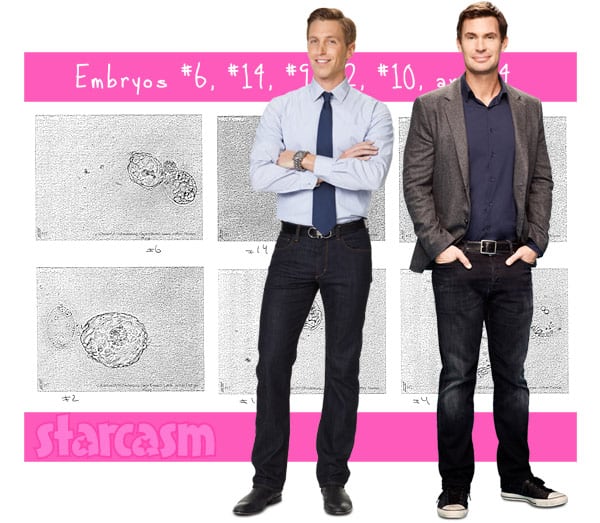 Congratulations are in order for Flipping Out stars Jeff Lewis and Gage Edward as the couple revealed earlier today they are currently expecting a baby girl this fall via a surrogate!

The road to parenthood has been a long and difficult one for Jeff and Gage, who made numerous attempts to adopt, only to be disappointed when those adoptions fell through. “It’s been going on for a long time, actually, four-and-a-half years,” Jeff revealed to Extra in June of last year. “We actually started researching fost-adopt, private adoption, and we had every horror story known to man, which I could probably write three books to discuss. And then we decided to do surrogacy, so we’ve started that process.” 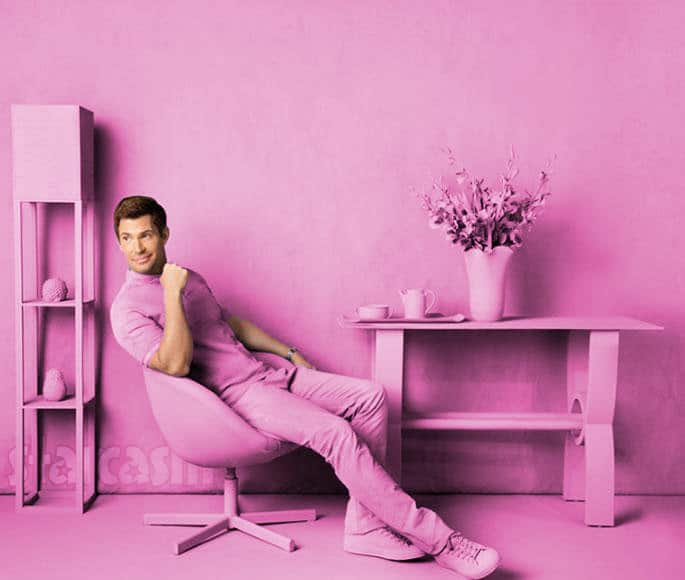 In August, Jeff spoke with TV Guide about the surrogate selection process, revealing that the search had been successful. “I was so afraid that I would screw it up,” Jeff said of meeting her for the first time. “It’s like a date, but it’s also a job interview. My biggest fear was that she would Google scenes from the show and not want to work with us.”

Jeff adds, “I’m confident that she’s going to take very good care of our baby. But will I be stressed? Yeah,” he admitted. “That poor girl doesn’t know what she’s in for. I can’t control her diet but I can certainly make suggestions.”

Back in December, Jeff sent out a “Christmas card” to fans on social media that showed six different embryos:

The baby is due on October 18, and Jeff tells People that he and Gage have vastly different preparation styles. “I haven’t read a single thing,” Jeff confesses. “I will probably just wing it, but Gage is already on book three. That’s kind of how we are. I’m a last-minute kind of guy, so in that final hour, I will probably be speed-reading and just kind of pulling out the highlights, where Gage will already be the expert.”

Congratulations to Jeff and Gage! We can’t wait to see the pregnancy and parenthood play out on Flipping Out Season 9!