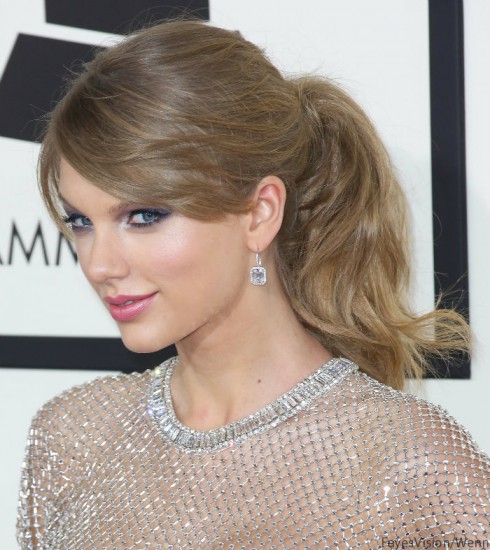 Taylor Swift chopped off her long locks on Tuesday — and the resulting style is nothing short of gorgeous.

The Red singer, who was in London for her tour, hinted at what was to come with an Instagram video on Tuesday. The quick clip showed a group of 10+ people gathered around as she got the cut…

A few hours later, she shared an Instagram picture of her new graduated bob: “London, I could never thank you enough. See you next time! PS: short hair, don’t care. (!!!)” 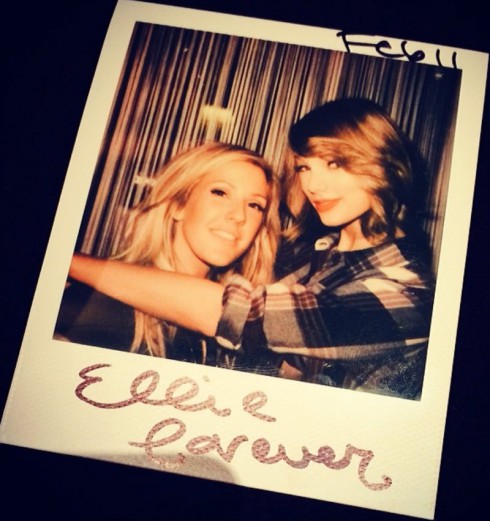 Although Taylor’s long, elegantly curled locks were one of her most enviable features, the snapshot of her new look proves that she made a good decision! Not only is the look extremely flattering, but it’s way easier to deal with on a day-to-day basis than her previous style. (Downside: It’s a pain to grow back out.)

The graduated bob is a popular look right now — but the way Taylor added in the curled bang sets her style apart. I’m guessing it’s only a matter of time before women start asking for “The Taylor” at salons.

Taylor Swift says she doesn’t yell at or chase boys