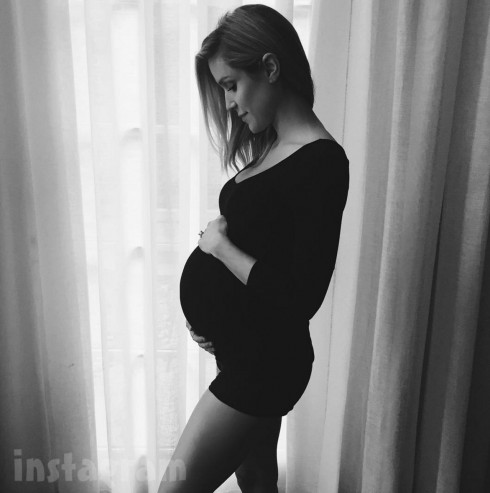 Back in May, Kristin announced she was pregnant with her third baby. The 28-year-old, who is already mommy to Camden 3 and Jaxon 18 months, was happy to find out she and quarterback hubby Jay Cutler were expecting a girl.

Kristin shared the news of her daughter’s birth via Instagram with a picture of her tiny footprints and pink outfit. 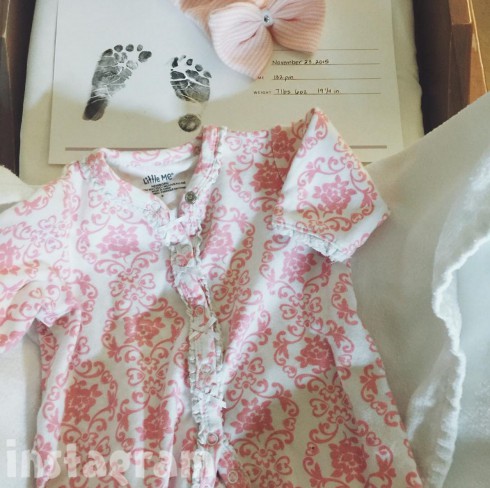 It looks like the couple took notes from Blake Lively and Ryan Reynolds who gave their daughter a masculine name that includes James.

Many women would be overwhelmed having 3 kids under 3-years-old but Kristin seems to revel in the challenge saying, “I owe so much to my babies…they have changed me in so many ways for the better.”

Kristin talks a lot more about motherhood and marriage in her book “Balancing In Heels.” She claims the chapters are “incredibly raw” and says she doesn’t “sugarcoat anything.” 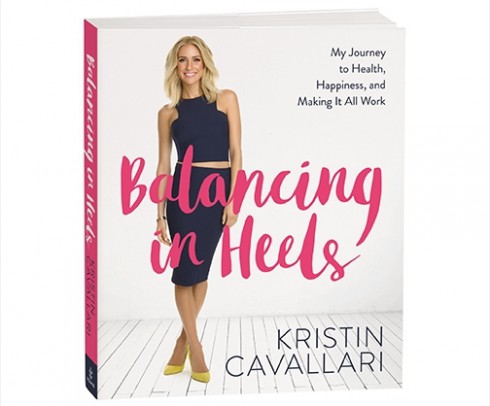 The book comes out next year but you can pre-order now.

Kristin Cavallari doesn’t like how skinny she looks, is trying to gain weight