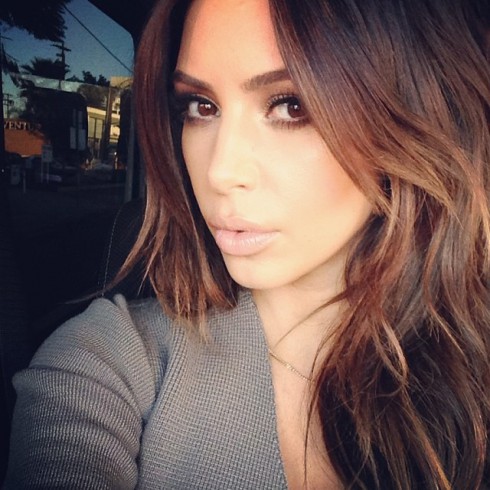 Rampant reports began on Sunday that Kanye West finally convinced editor-in-chief Anna Wintour to grant Kim Kardashian a Vogue photo spread. Without a doubt, appearing in the crème de la crème of fashion magazines would be a major step in Kim’s mission to reinvent herself… Alas, sources told Us Magazine reports are “not true.”

“Of course Kim would love to be on the cover of Vogue someday,” a second source said, confirming that Sunday wasn’t that “someday.”

Still, it’s possible that Kim inked a deal with an international version of Vogue — particularly because she and Kanye recently spent time with Franca Sozzani, the editor-in-chief of Vogue Italia. Although the original American version is considered the most desirable cover, it seems Kim and Kanye are eager enough to take anything that bears the Vogue name…

“There’s no way Kim Kardashian shouldn’t be on the cover of Vogue right now,” Kanye said in 2013. “She’s like the most intriguing woman right now. She’s got Barbara Walters calling her like everyday. And collectively, we’re the most influential with clothing.”

Either way, Kim did reinvent herself in one way last weekend: She ditched blonde locks and restored her darker hair color. 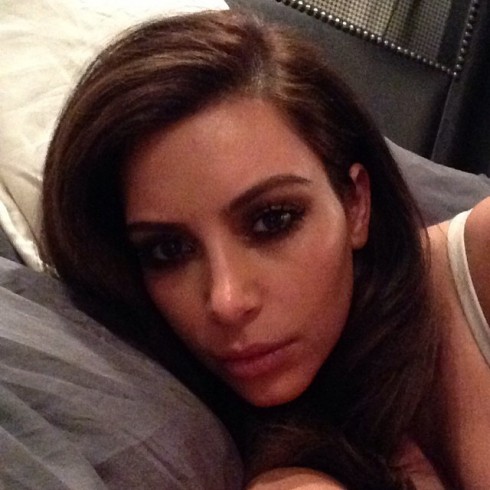 “I’m so annoyed I dyed my hair dark,” Kim said on Mobio INsider on Monday. “I wanted to switch it up since I feel everyone went light, and we started filming a new season of Keeping Up With the Kardashian, so wanted a fresh look. BUT now I am missing my light hair! HELP!!! What do I do? Go light again or stay dark and get used to it?”