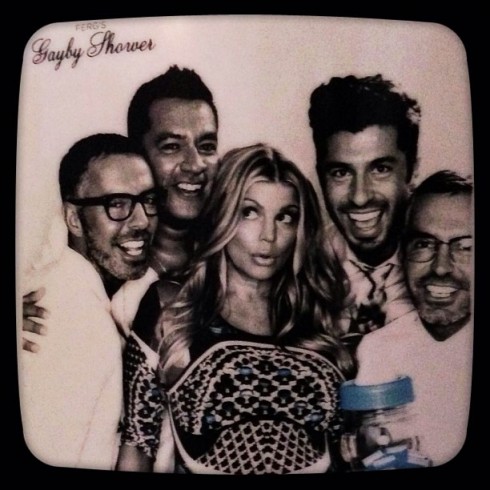 Fergie’s friends sure know how to throw a party — even when it’s a traditionally dull baby shower! The expectant mother’s gay BFFs didn’t hold back for the celebration, which reportedly featured a four-tiered cake, drag performers and a onesie decoration station.

Fergie, who is expecting a baby boy with husband Josh Duhamel, later shared the picture above and thanked her friends for the “best gayby shower ever.”

The party was attended by many of Fergie’s A-list friends, including Kelly Osbourne, Julianne Hough, Molly Sims, Adam Lambert and Lance Bass. 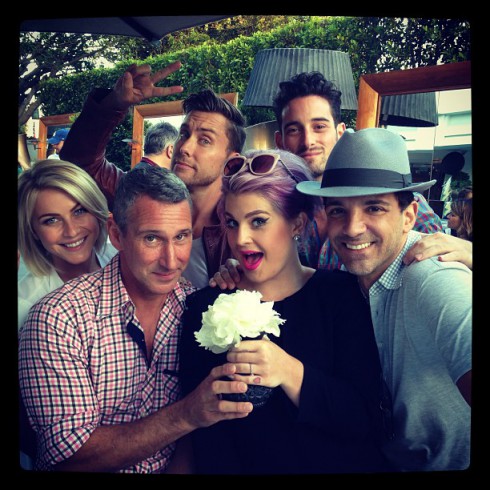 Hubby Josh also made an appearance at the traditionally “no husbands allowed” party. 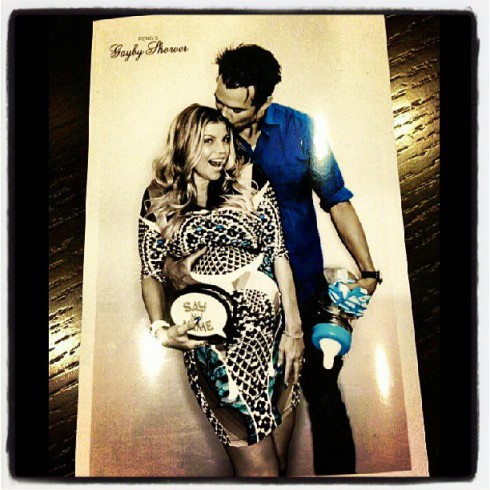 The highlight of the night was reportedly when a drag performer sang “Let’s Hear it For the Boy” in honor of the new baby boy. RuPaul, who was not dressed in drag, still put on a show by dancing around Fergie.

Fergie and Josh are expecting the baby later this fall. It is the first child for both.

Fergie’s therapist told her sex with women is still cheating