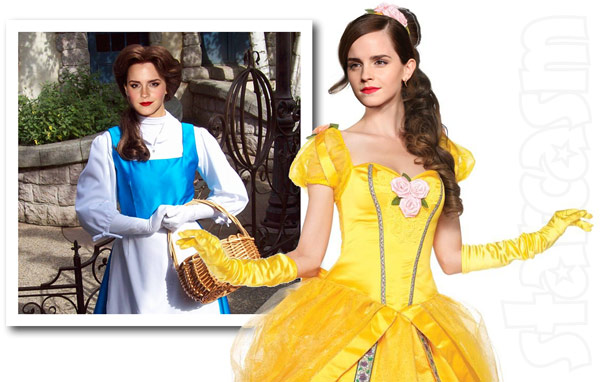 Harry Potter actress Emma Watson will be swapping castles, relocating from Hogwarts to the Magical Kingdom when she stars as Princess Belle in Walt Disney’s live-action musical version of their popular animated feature, Beauty and the Beast!

The official announcement came via Emma Watson herself on Facebook earlier today. “I’m finally able to tell you…” she began, “that I will be playing Belle in Disney’s new live-action Beauty and the Beast!” 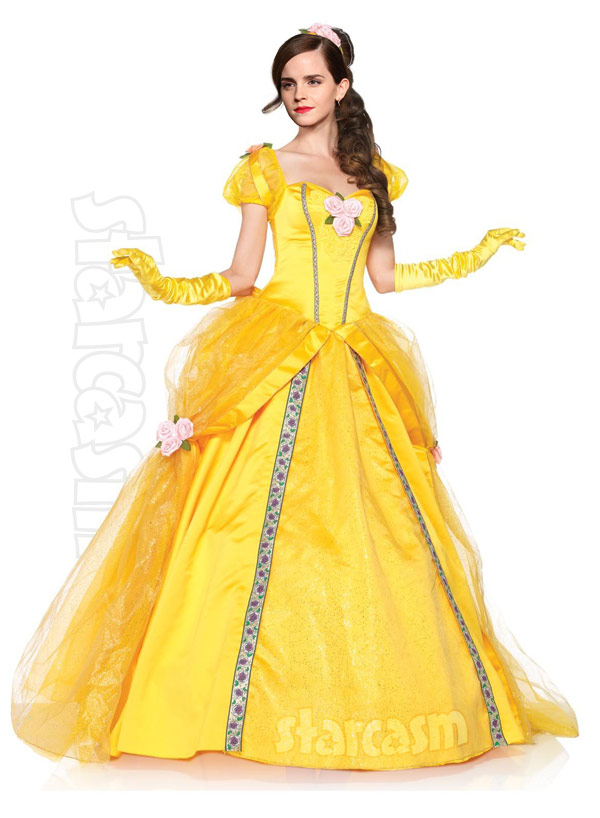 So how does she feel to be playing one of the most famous and popular animated characters of all time? “It was such a big part of my growing up,” she wrote, “it almost feels surreal that I’ll get to dance to ‘Be Our Guest’ and sing ‘Something There’. My six year old self is on the ceiling – heart bursting.”

The live-action musical version of Beauty and the Beast will be directed by The Twilight Saga: Breaking Dawn‘s Bill Condon and is scheduled to begin filming later this year.

“Time to start some singing lessons,” Emma joked. “I can’t wait for you to see it,” she added before signing off with, “Emma xx” 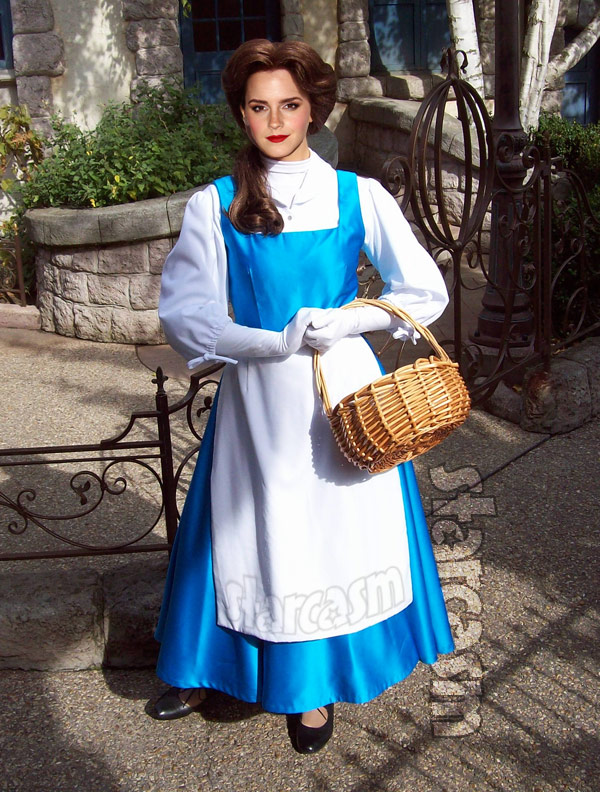 The live-action version of Beauty and the Beast is just the latest in a line of similar projects from Disney, which will be releasing the live version of Cinderella on March 3 and the Jon Favreau-directed Jungle Book in 2016.

* NOTE The photos in this post aren’t official by any means, just some Photoshop parody fun on our part. 🙂