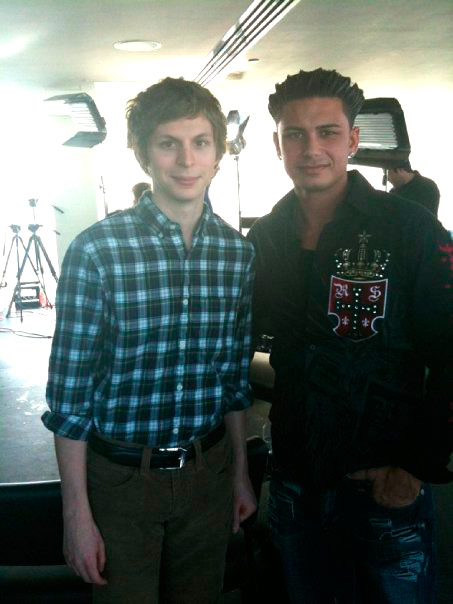 Keeping in step with the theme of his latest movie Youth In Revolt, Actor Michael Cera “gets tough” thanks to DJ Pauly D of Jersey Shore. Pauly Guidofies Cera with a version of his own patented hairstyle known around the world simply as “The Blowout.” 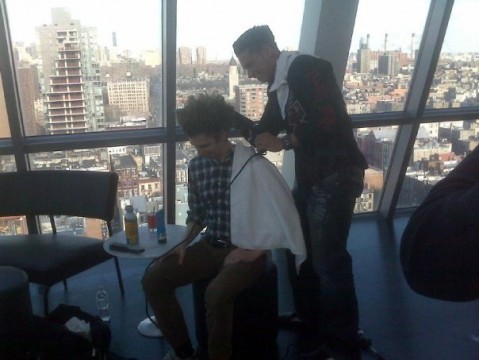 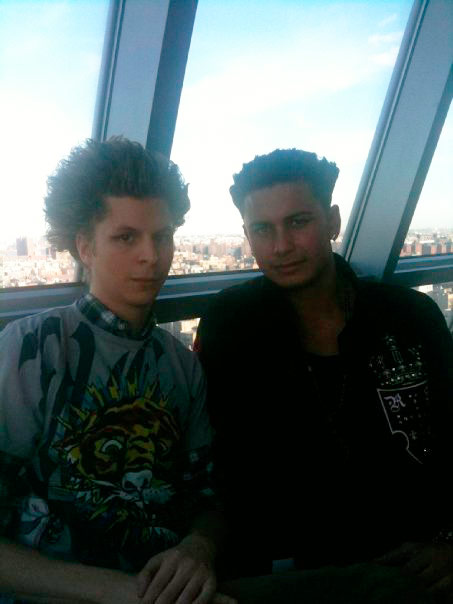 Pauly posted the pictures on his facebook account revealing that Cera and some of the Jersey Shore cast were working together on a series of commercials to promote Youth In Revolt. In addition to hanging out with DJPD, Cera also got to share some Jersey pie with Guidette bombshell Jenni “J-Woww” Farley! 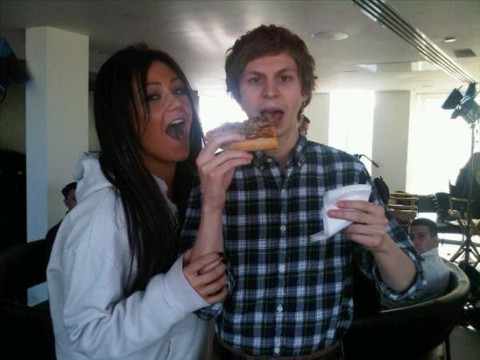 Nothing on the Snooki front yet.

Something tells me this is going to be a big boost for Cera, possibly solidifying him as more than just another flash in the pan counting down his fifteen minutes.

UPDATE! Two more Michael Cera Jersey Shore mash-up videos have been released including fist pumping 101 and Michael and the entire cast in a rooftop hot tub! CLICK HERE to see those.

UPDATE! Here’s yet another photo of Tri-Cera-tops from The Hollywood Gossip: 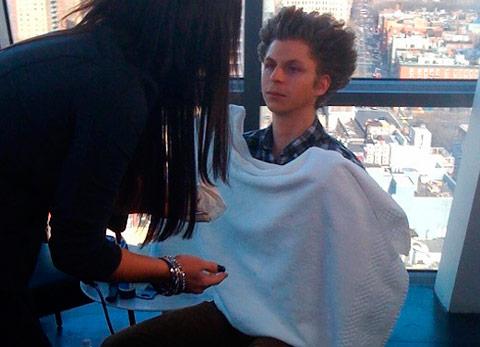 Snooki reveals wedding plans! Will she be a pregnant bride?