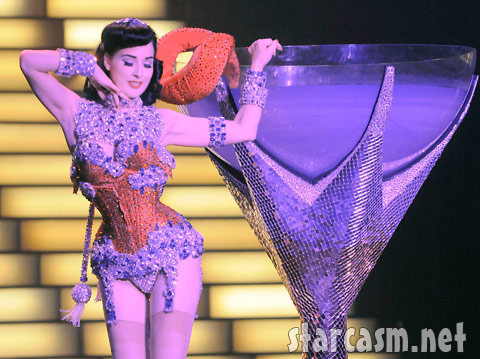 I think I’ll have a Ditavontini – shaken AND stirred

Check out these racy, lacy, you can almost see second basey photos of Dita Von Teese performing in the Ziegfeld Follies-style burlesque revue “Gentry de Paris” at Casino de Paris on September 8, 2009. The curvaceous living pin-up jiggles and struts about in all sorts of wonderfully opulent outfits, leaving nothing to the imagination except that which is barely hidden behind lingerie and pasties. (They need a better, funner word for those things. “Pasties” sounds like something you regret eating in kindergarden. How about sexeronis or nipplezazzles?)

In addition to the Queen of Burlesque, the show features Millicent Binks, Julietta La Doll, Warren Speed and Nathalie Lhermitte. You can visit the web site (in French only) HERE. 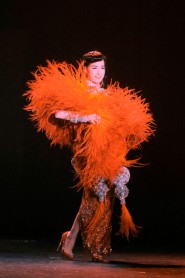 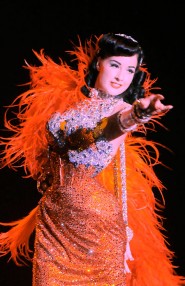 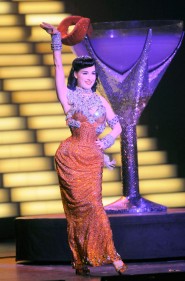 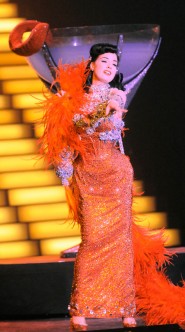 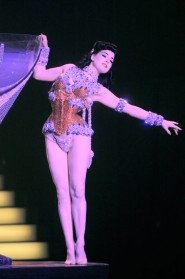 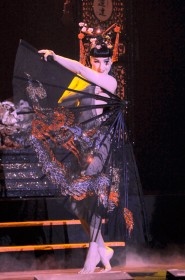 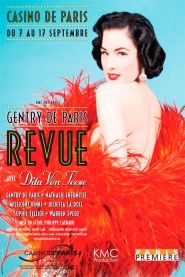 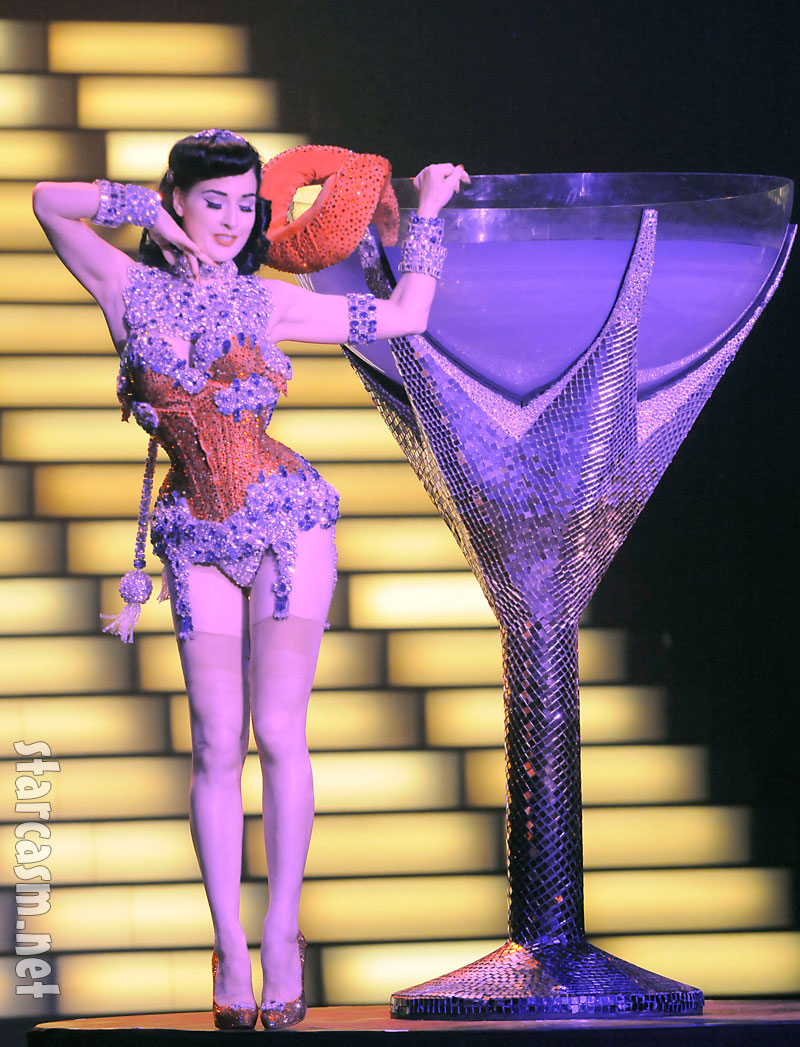