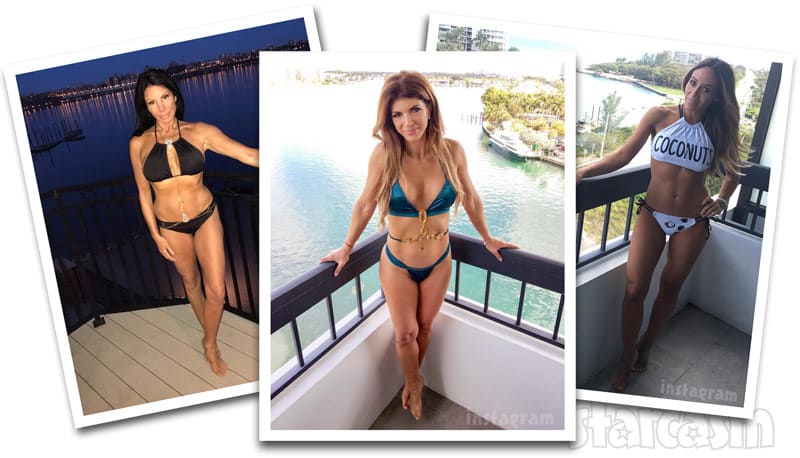 Danielle Staub will reportedly be making her triumphant return to The Real Housewives of New Jersey next season, and she seems to already have those competitive juices flowing as she followed balcony bikini photos by castmates Melissa Gorga and Teresa Giudice with her own balcony bikini photo in what we have dubbed “The Balkini Challenge!”

We’ll go through the Balkini pics chronologically, starting with Melissa Gorga’s Coconuts snap from March 20 — the day before her 38th birthday: 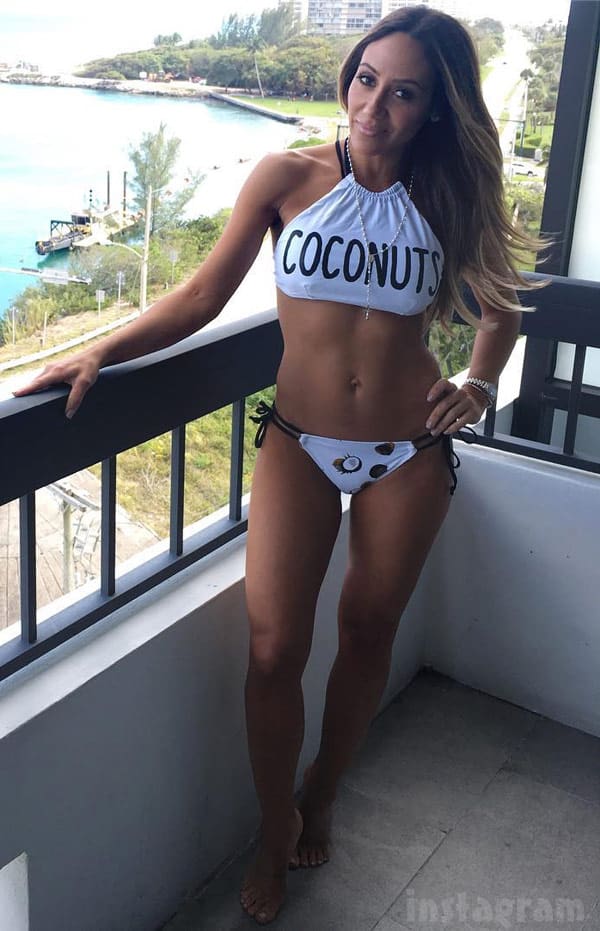 “Ready to gooooo,” wrote Melissa, who was vacationing in Boca Raton, Florida with a few of her RHONJ co-stars at the time. She hash tagged the picture with #blueskies #aquawater #coconuts and #favsuit.

Teresa Giudice, who was in Boca with Melissa, followed suit — as in swimsuit — two days later with her own balkini pic: 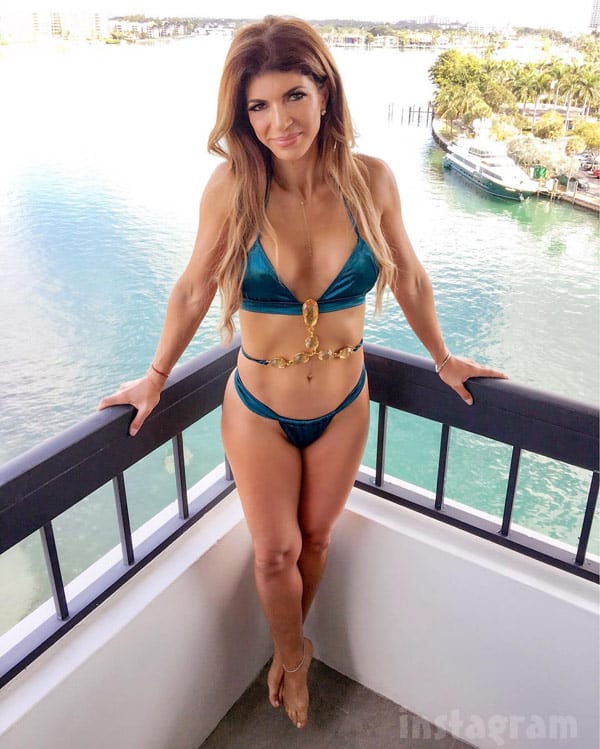 “Loving the Sun,” Teresa wrote, adding the sun emji as well as #yoga #vitamind and #namaste.

Speaking of namaste, Teresa’s new yoga bestie Danielle waited a week and a half before sharing her balkini photo — perhaps she was waiting for that Teresa-inspired bejeweled bikini to arrive in the mail? 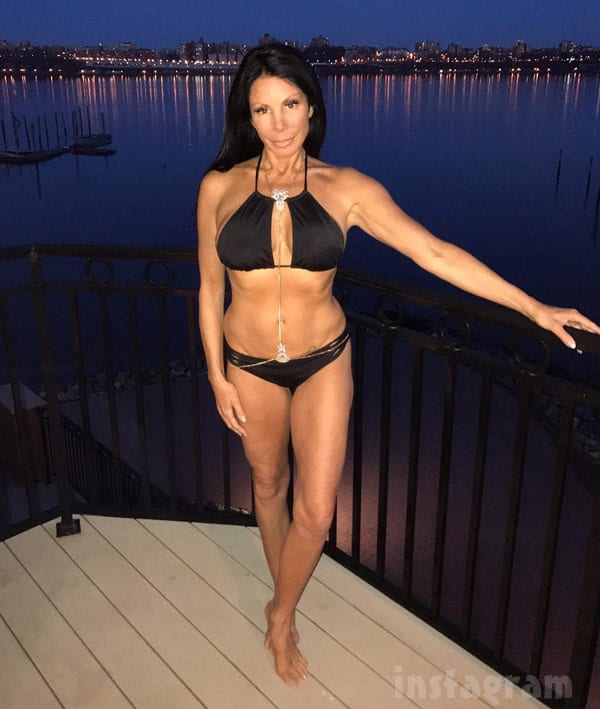 “Effortlessly …… thanks to my amazing #stylist @styledbyanyabee and @bri_lashes,” Danielle wrote on Instagram.

So who do you think won The Balkini Challenge (so far)? Or is there a winner — they all look great!

While you ponder that over, here’s a non-balcony video clip of Melissa in yet another two-piece, which was accompanied by her appreciative words to all those wishing her a happy birthday:

Love you guys! I'm in the sun enjoying my bday☀️ Thank you for all your amazing wishes❤? #famiglia