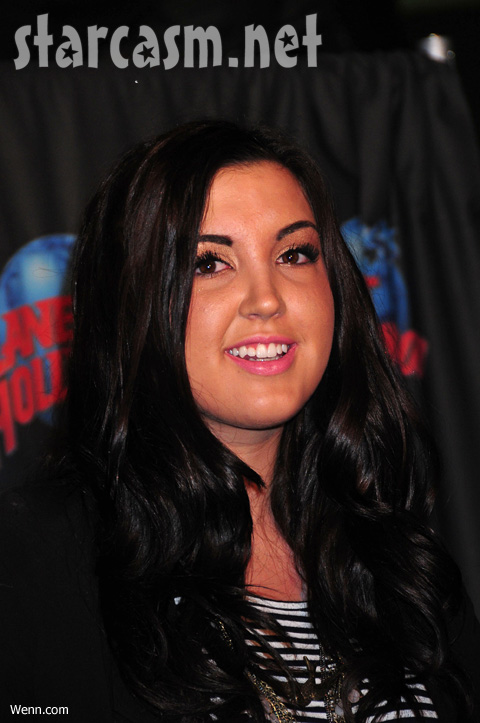 Maybe the biggest shocker on the third season premiere of Real Housewives of New Jersey is that Ashlee Holmes has an internship with public relations powerhouse Lizzie Grubman. That sort of came out of nowhere, although Ashlee has had a knack of getting press attention by pulling castmate Danielle Staub’s weave, and putting up a Danielle Staub Facebook hate page.

According to early reports on the episode, the gig isn’t going well because Ashlee has trouble making it time to the office at Lizzie Grubman Public Relations in Manhattan. Pretty much any job/internship any where will not put up with tardiness and missing days, especially not a prominent New York public relations firm. PR work is notorious for the long hours, and tons of competition, so I’m sure all the college graduates who are probably slaving away for free at the firm just to get a chance in the industry are ecstatic about a Real Housewives‘ child waltzing in whenever she feels like it.

Lizzie Grubman herself is famous for a an incident in 2001 that got her plenty of unwanted press coverage (the general unwritten rule is that any PR is good PR for the client, not the publicist, a rule Kelly Cutrone breaks often) Lizzie drove her SUV into a crowd of 16 people in the Hamptons. She’s since laid extremely low, until the name drop of Real Housewives.

UPDATE – Although Lizzie seemed not happy with Ashlee’s attendance issues, she defended Ashlee fiercely, telling her mom that Ashlee was “amazing,” and telling Ashlee that she was a carbon copy of Lizzie. It looks like Ashley has an amazing opportunity in her hands. Hopefully she’ll take advantage of it. 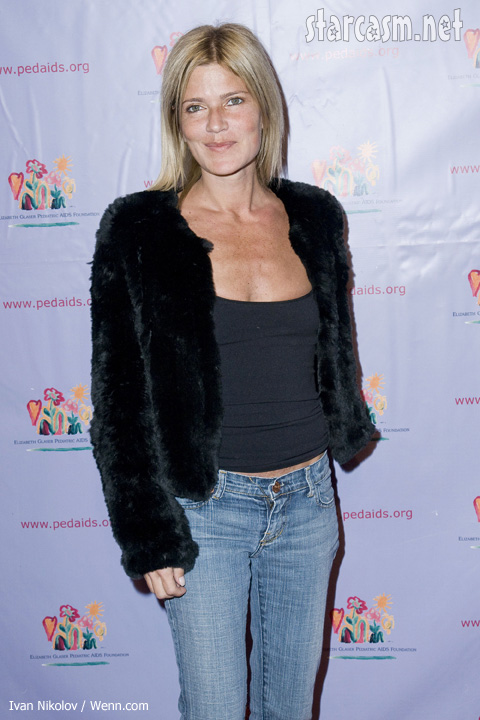 Teresa Giudice: My husband humiliated me! Will she divorce him?