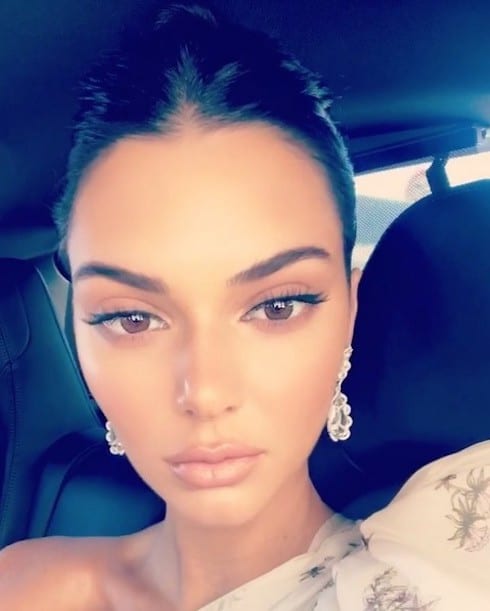 Thanks to a pregnancy bonanza that shows no signs of slowing, Kendall Jenner’s quiet relationship with Blake Griffin has managed to avoid the usual high-glare spotlight since the two of them were spotted together this summer. However, after months of simmering speculation, it looks like the two of them have finally decided to go public, possibly because the NBA season just began for Kendall Jenner’s boyfriend.

For those of you who may have missed this particular item, here’s what you need to know: Kendall and Blake were first spotted together in August, and claimed that they were merely friends; shortly after their first sighting, they wore sweatpants to dinner together, fueling gossip that they might be boning. For awhile, Kendall strung former boyfriend A$AP Rocky by dating both men at the same time, and keeping Blake a secret. Then, after Blake left for the Los Angeles Clippers’ training camp in Hawaii, his baby mama Bryce Cameron took their two children and moved out of the house they had lived in for years.

According to Us Weekly, though, Kendall and Blake are now a proper couple, and allegedly happy to be out of the shadows at last. “They’re legit. They’re a full-on couple,” said Us’ anonymous insider. “Kendall has been going to a lot of his games and they have been enjoying time at home when Blake is in town. They’re good.”

Indeed, Kendall was spotted courtside and having most of a good time at the Clippers’ season-opening win over the Lakers on October 19: 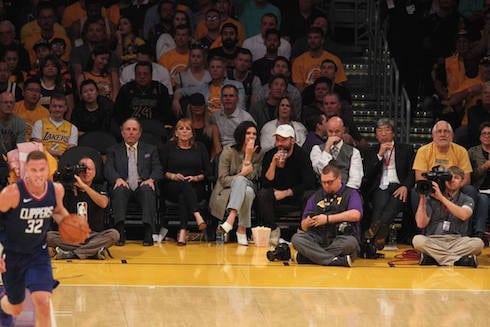 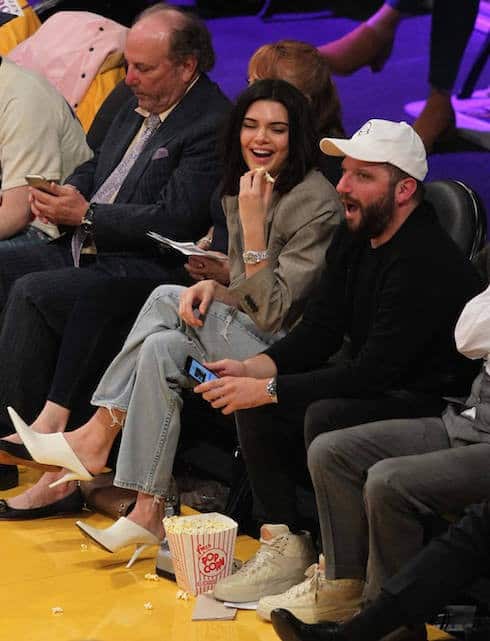 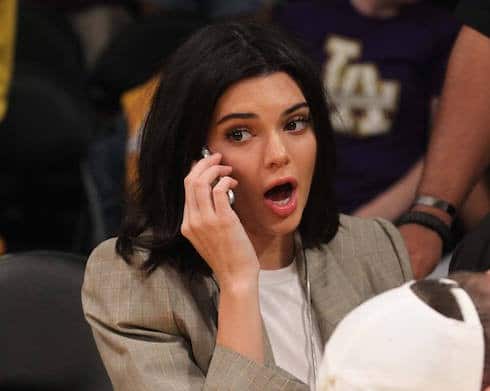 That’s Blake in the lower left of the first photo, so kudos to the photographer who framed that shot. On a related note, he had a fantastic night in the season opener, going for 29 and 12 and expanding his point forward role now that Chris Paul is gone–and one possible reason for Blake’s output could be the fact that he’s reportedly “furious” Kendall is a Lakers fan.

Plus, in another celebrity couple rite of passage, Kendall and Blake were spotted leaving dinner in the same car for the first time just a few nights later. Which led to their first-ever joint attempt at hiding their faces from the paparazzi: 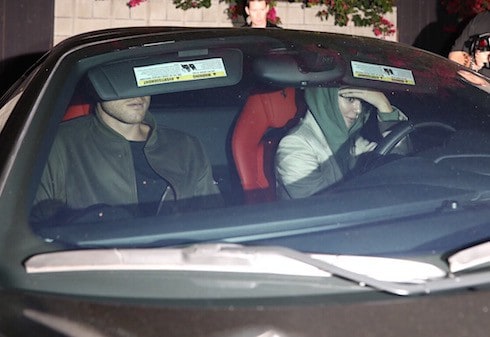 Blake Griffin is the latest in a string of increasingly high-profile NBA boyfriends and baby daddies for the Kardashian family: last year, they picked up their first-ever All-Star when Khloe dated James Harden.