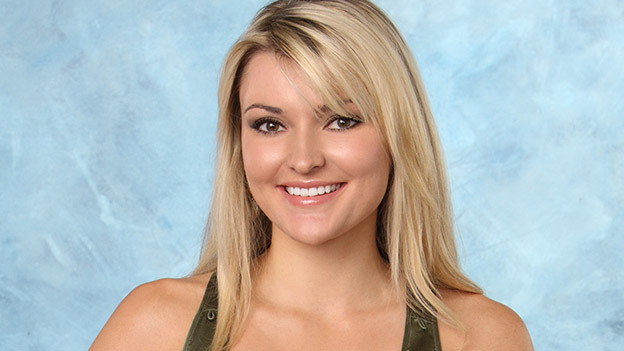 Meet Brittney Schreiner, one of twenty-five eligible bachelorettes competing for the heart of hunky wine maker Ben Flajnik on Season 16 of The Bachelor set to premiere January 2, 2012 on ABC. Brittney is already infamous because her grandmother Sheryl was the first out of the limo to meet Ben and ABC has used the scene in a number of it’s promos for the upcoming season.

Pro: There just isn’t much info on Brittney, so I suppose the pro would have to be that she does seem like a very attractive young lady. (Lame, I know.)

Con: A blond girl in her 20s named Brittney – I’m thinking that could be a tough obstacle for some. (I wonder how many awkward moments she’s had in the bedroom and her significant other responded with “Oops, I did it again!”)

Heterosexual dude notes: For some unknown reason it appears as though Brittney is trying to hide the fact that she is very gifted in the area of breastrulescence. What’s that all about? You know what they say, “If you got it…”

UPDATE – Britney DOES have it and she HAS flaunted it! Thanks to a tip from a commenter we were able to find out Birttney’s last name which in turn led us to these glorious bikini photos! This first one was taken by Don Cudney and is from the December 2009 issue of Mile High Sports, which you can check out online in its entirety HERE: 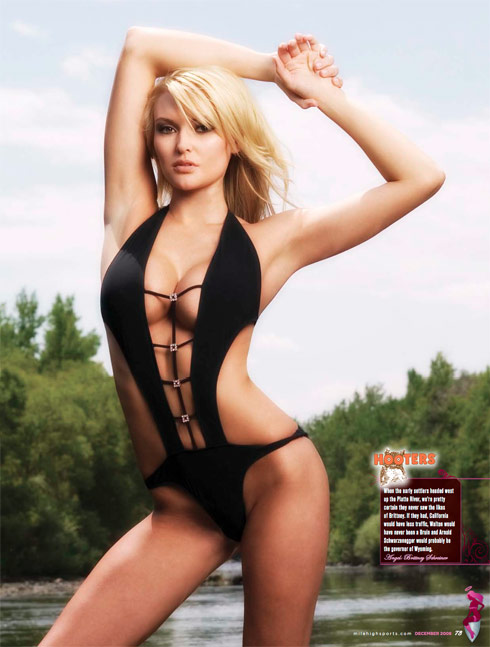 And I’m not sure where this one is from 🙂 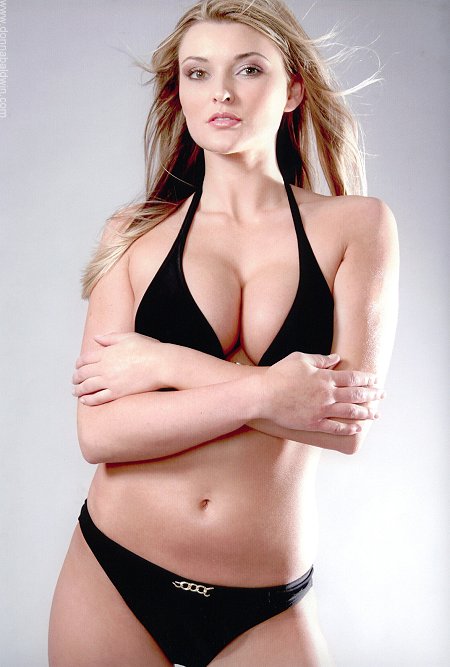 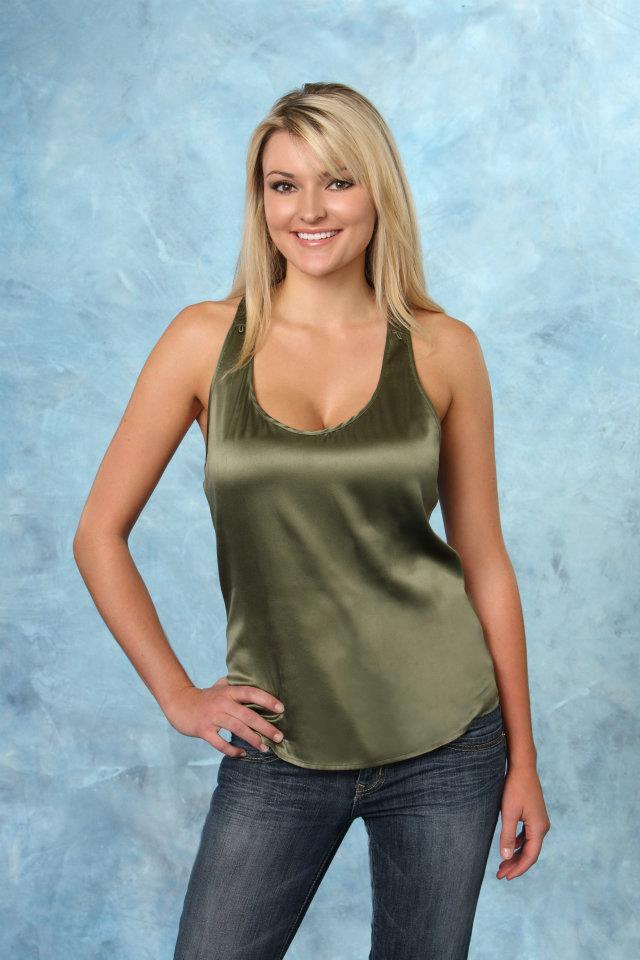 If you were stranded on a desert island what 3 things would you bring with you and why?
My boyfriend (if I had one) to keep me company, sunscreen so I wouldn’t get burnt and a flare gun to help get off the island.

What is your favorite memory from your childhood?
Laying in bed with my Grandma as she told me stories of how her and my Grandfather met.

What is the most romantic present you have ever received and why?
A signed stuffed animal by John Elway, who was my favorite athlete at the time.

What’s your worst date memory?
Finding out he was married.

Are you a friend of Brittney’s and would like to share some more information, funny stories, or embarrassing yearbook photos? Comment below or drop us a line at starcasmtips (at) yahoo.com!

PHOTOS BIO Anna Snowball from The Bachelor 16 with Ben Flajnik

PHOTOS Shawn Reynolds from The Bachelor 16 with Ben Flajnik

The Bachelorette 7 spoilers: Who does Ashley choose? Who wins? Is Ashley Hebert engaged?