It appears as though the fallout from Mackenzie Phillips confessing that she had a ten-year sexual relationship with her father John Phillips has really taken a toll on Mackenzie’s younger sister Bijou Phillips. These photos were taken September 28, 2009 at a Los Angeles equestrian center and you can see she looks completely exhausted, including bags under her eyes and unkempt hair. 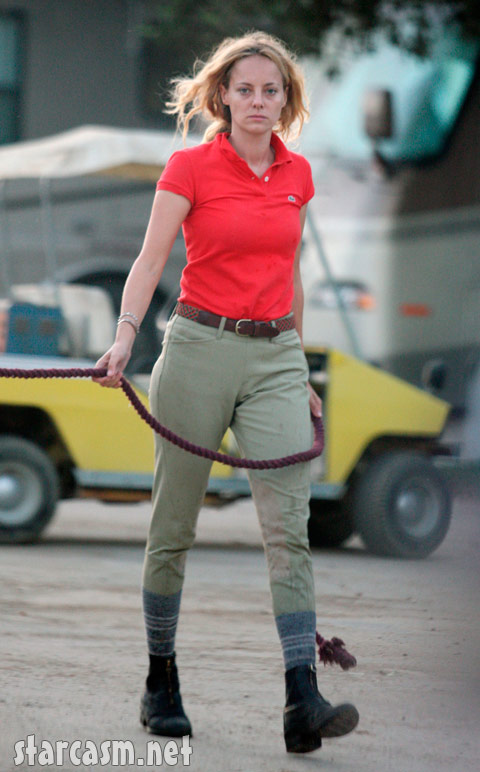 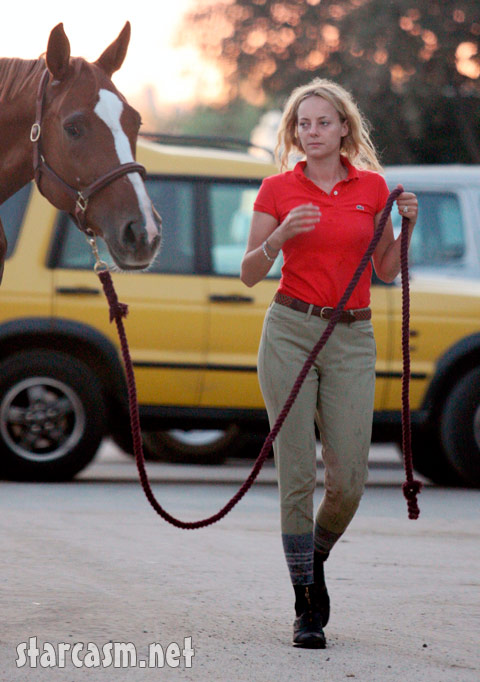 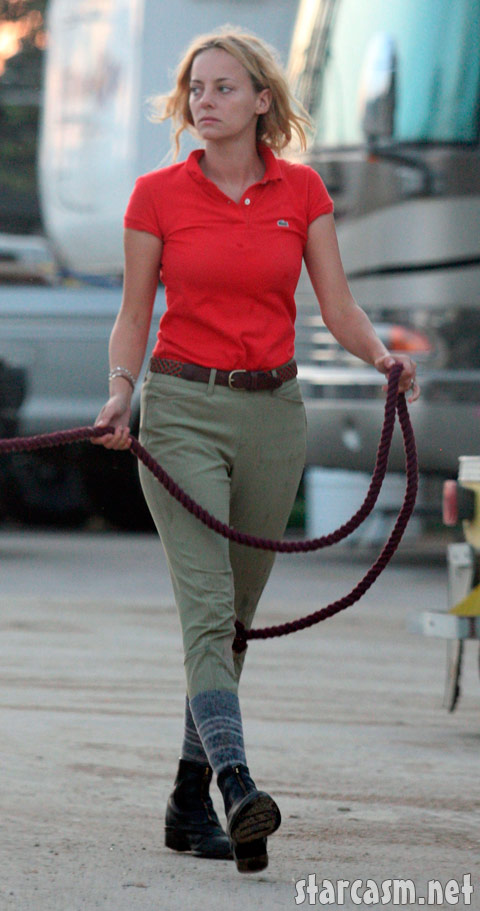 Bijou had attempted to distance herself a bit from the situation by issuing a statement that included, “The life I had with my father was very different. He was Mr. mom, encouraging and loving. The man that raised me would never be capable of doing such things…” This was seemingly contradicted by an article in interview magazine where it was revealed that Bijou had written a song about her dad that included the lyrics “He touched me wrong.” I tried to find the song in question, but I think it is as yet unreleased. But, not knowing the actual title, it is possible the song is on Bijou’s album I’d Rather Eat Glass, available used on amazon for just a penny!

To read more about Bijou’s reaction to the fallout and to see a gallery of pictures of her from a happier time, click here.