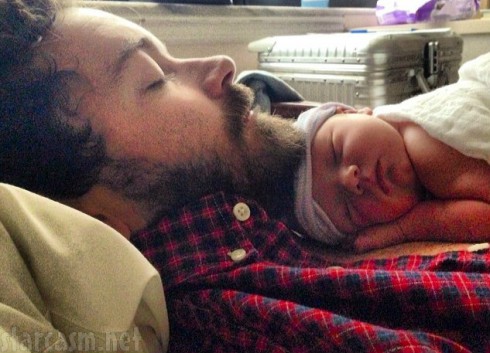 Danny Masterson and Bijou Phillips are new parents! The actors shared the joyous news on Instagram — and definitely shocked fans who never knew they were expecting.

“Hello friends. Beyond thrilled to announce The birth of our daughter Fianna Francis Masterson! Mom and baby are doing amazing,” Danny announced on Wednesday night. “You can all refer to me as dj dadpants from now on… Cheers!” 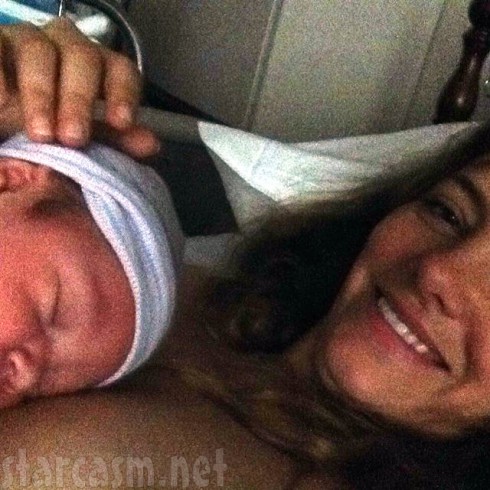 Although it’s a modern miracle when celebrities successfully hide pregnancies from the press, Bijou was aided by her extremely modest baby bump. Here’s the pair on January 14, exactly one month before Fianna was born… 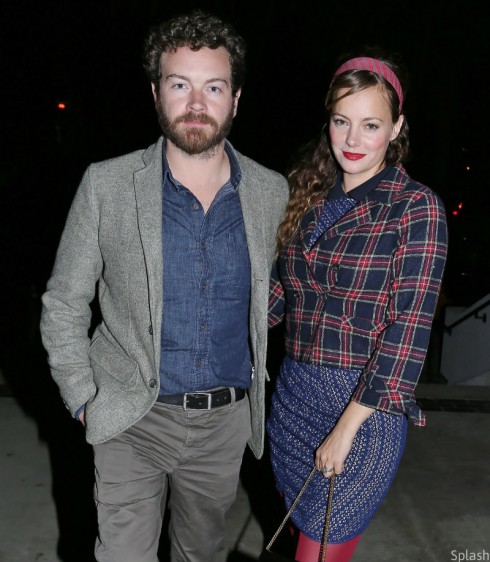 Previously, Jimmy Fallon and wife Nancy Juvonen surprised fans by announcing they welcomed a daughter. They later revealed the baby was carried by a surrogate. More recently, 49-year-old actress Laura Linney gave birth to a son after hiding her pregnancy.

Danny is best-known for starring in That 70s Show. He currently stars in TBS’ Men at Work. Bijou is known for Almost Famous. She last appeared in Raising Hope. The couple married in 2011.