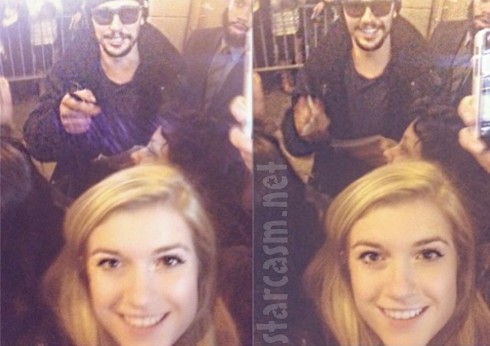 A series of messages between 35-year-old James Franco and a 17-year-old girl named Lucy Clode are embarrassing — if not incriminating — for the actor.

In the conversations, which are seen in screen captures leaked on April 2, a person who appears to be James asks the Scottish teen (pictured above) to meet in a hotel room, even after she revealed her age. Lucy shot him down, but not before pulling from unflattering information from the actor. 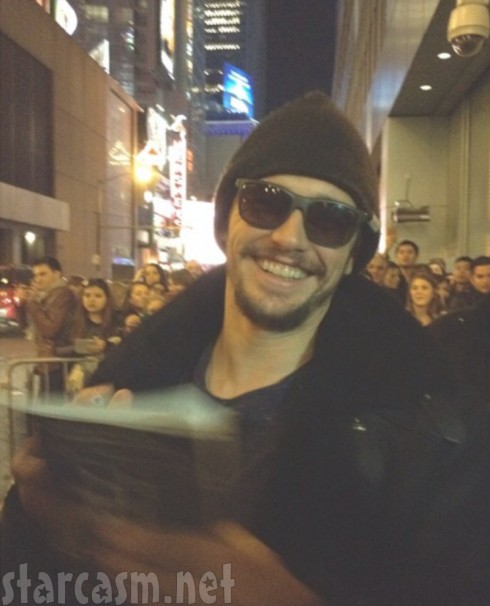 According to Lucy’s Instagram, she’s on an early birthday trip in New York City with her family. She attended an Of Mice and Men Broadway performance on Tuesday night and then stationed outside to get autographed from the stars.

When James passed by, he told her — as seen in an Instagram video — to tag him.

That’s where the (unconfirmed) private messages began. They were initially posted on Imgur, but have since been deleted.

In the first series of Instagram messages, James’ confirmed account asks Lucy how old she is an whether she has a boyfriend. She says “nearly 18,” but he presses on, asking where she’s staying and what’s her phone number. 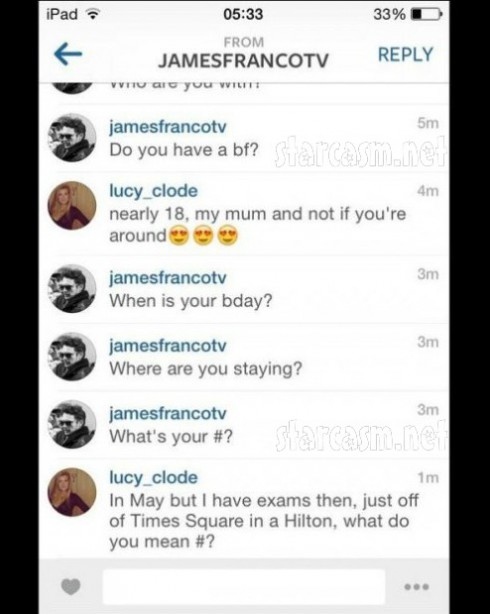 After presumably getting her phone number, James allegedly began texting the self-identified 17-year-old to arrange for a meeting in a hotel. 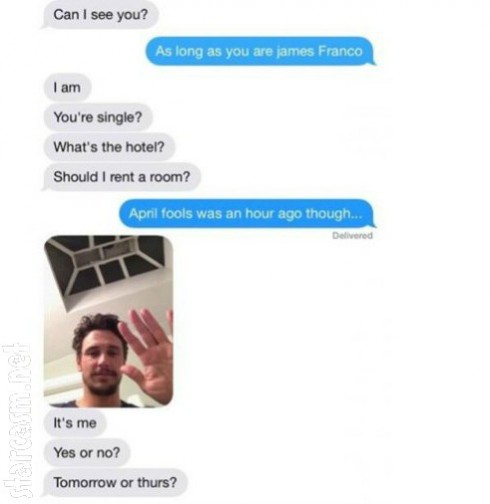 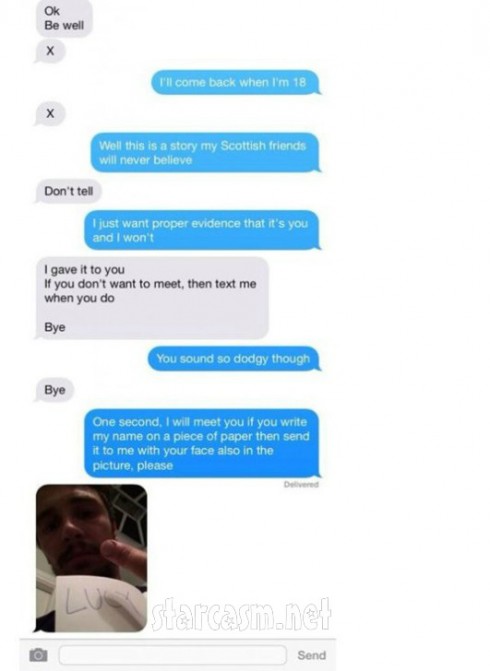 The communications apparently ended after the picture of James holding a paper with Lucy’s name on it. 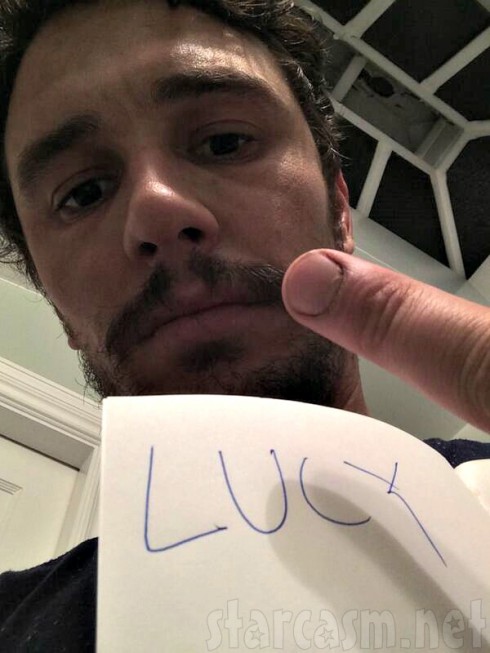 A short time later, Lucy posted the last picture of James to her private Twitter account, adding, “Rejecting James Franco has to be the hardest thing I’ve ever done.”

Then the messages began circulating — prompting the confirmed James Franco to post an exceedingly questionable picture. 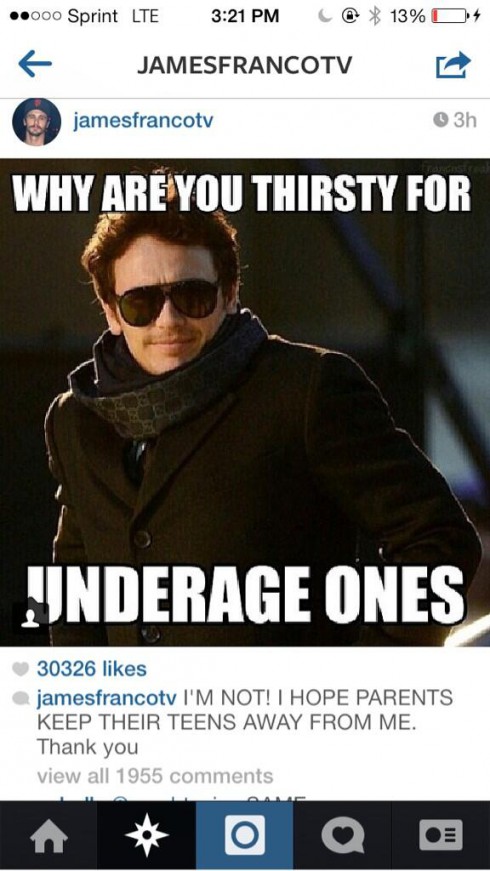 He also updated his Instagram profile to say “PLEASE DON’T DM ME IF YOU ARE UNDER 18.”

The “underage teen” photo has since been deleted and the profile is scrubbed… But the Internet doesn’t quickly forget. Of course, the messages could have been Photoshopped. However, James’ reaction and the two “proof pictures” seem to indicate it was him.

In either case, a meeting between James and Lucy would have been legal because the age of consent in New York is 17. Still, the court of public opinion is different.

If the chats are genuine, they certainly come at an interesting time: James stars as a sleazy soccer coach who’s attracted to Emma Robert’s underaged character in the newly released Palo Alto film, which is based on his short stories.