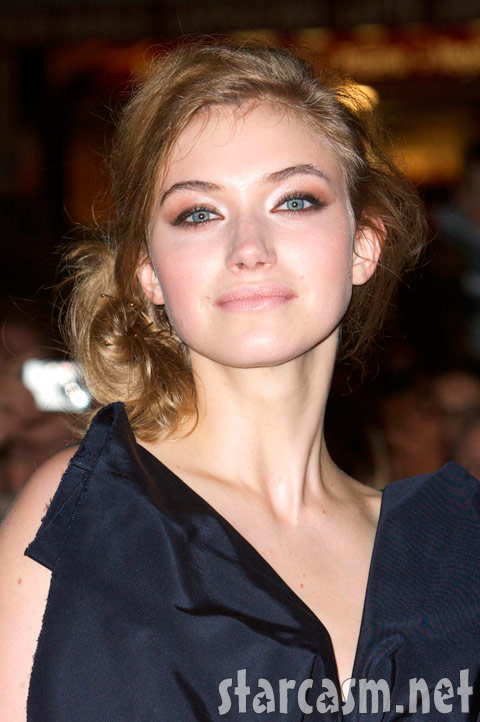 I’ve never heard of Imogen Poots and I have no idea what “Cracks” is, but the former was in attendance at a screening of the latter during the Times BFI 53rd London Film Festival at the Vue West End in London, England on October 25, 2009.

You might stink I couldn’t analize this topic any farter or crack any more jokes, butt the BFI Fifty-Turd London Film Festival runs through Turdsday and I plan to keep this up ass long ass I can. (I counted twelve scatological references in that sentence – how many can you find?)

In case you were wondering, I googled Miss Poots and it turns out she played the daughter Tammy in the movie 28 Days Later. Oh, and Cracks is a film directed by Jordan Scott from the novel by Sheila Kohler. OK – this post is now informational and not just a bunch of poop references. Starcasm has some high standards you know!

At this point I get the rare opportunity to say the following words and not have it be a bad thing: Here is some more Poots. 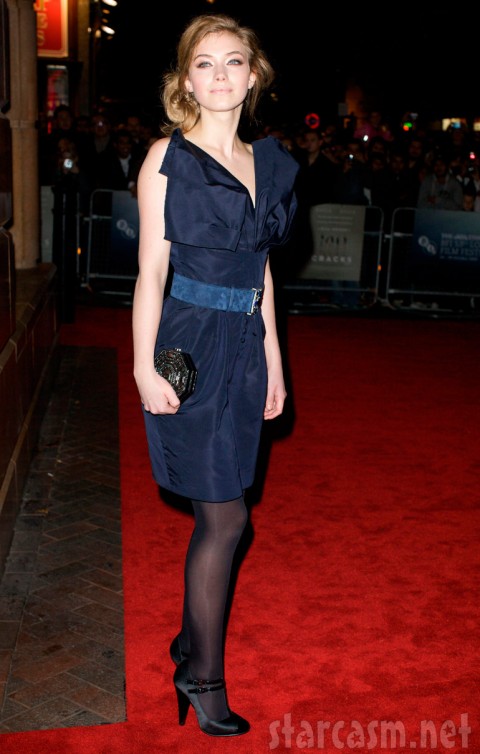 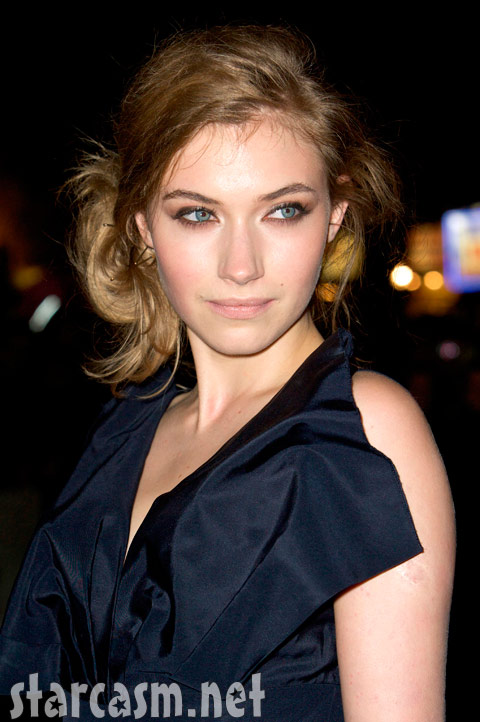