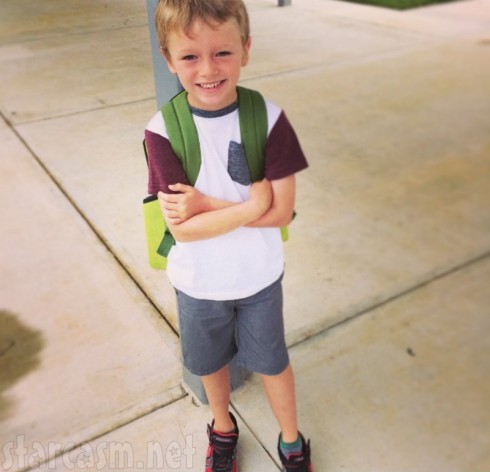 Teen Mom‘s Bentley Edwards started his first day of Kindergarten today — and if you have trouble believing it, imagine how mom Maci Bookout feels! After dropping the adorable 5-year-old off for school, Maci revealed it was a harder experience than she anticipated…

Before starting his first year of school, Bentley had a busy summer of baseball, which apparently earned him an impressive trophy! 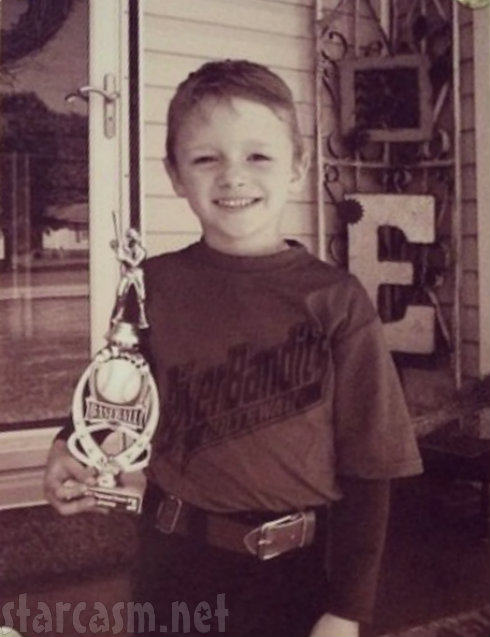 It was also big summer for Maci, who began a “big girl job” after getting home from her girls’ trip to Mexico. She topped it all off by celebrating her 23rd birthday yesterday, even though it seemed to be somewhat bittersweet.

“The fact that me & @swaysandusky had a long in depth convo abt work yesterday, proves how old we are getting. its weird,” she tweeted over the weekend. She added, “And the fact that my baby boy starts kindergarten on monday makes it worse. what is happening?”

Hey, those all sound like things to be celebrated… Congrats to Maci on her new job and to Bentley on his first day of school!