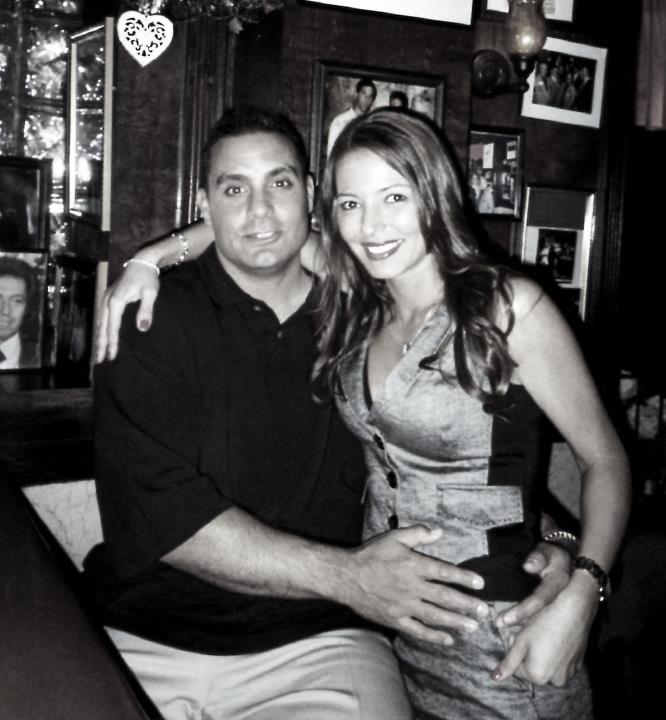 Caving into pressure from television viewers and fans, Mob Wives star Drita D’Avanzo finally released a photo of her husband Lee D’Avanzo! She shared the picture on her Facebook page along with this caption:

I posted a pic of Lee because I have been asked a million times 2 and its starting to get annoying…here is it is.

Drita shared the photo on the heels of her announcement that she would be filing for divorce from Lee, who is currently serving time in prison for drug and bank robbery charges. Until now Drita had been honoring Lee’s wishes to not post any photos of him – but promises like that tend to get broken when your husband takes your daughter along for a hook up with a salon stylist!

I know prison is a pretty unpleasant place, but if I were Lee I don’t think I would be in any hurry to get out.

Renee Graziano’s son A.J. Pagan arrested for trying to break up a fight