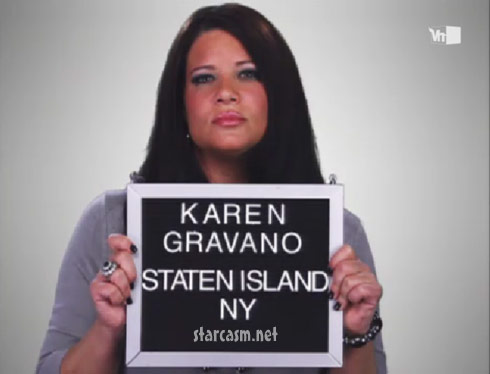 We’re going to profile all four women and first up is the daughter of the notorious Sammy “The Bull” Gravano who is renowned for having turned snitch to help take down John Gatti and the Gambino crime family.  Her name is Karen Gravano, so lets do this!

Karen Gravano is the daughter of Sammy “The Bull” Gravano, the infamous mobster who cooperated with the government to help take down John Gotti and the Gambino crime family. Karen was just 19 years old when her father turned on the mafia, a move that left Karen devastated.

While her family relocated to Arizona to start over, at first Karen stayed behind in New York–her way of showing that she had trouble with her father’s cooperation. After a couple years, she joined her family in Arizona where she became a licensed aesthetician, opened up a lucrative day spa, and had her first and only child, Karina.

After 12 years of coming to terms with who she is and understanding her father’s choices, Karen is ready to close up shop in Arizona and return to Staten Island. Beyond reconnecting with old friends, Karen hopes that coming back will help her stand on her own, out of shadows of her father’s infamous past.

Strong, driven and business minded, she has already inked a deal to write a book about her life and is ready to revisit her old stomping grounds and reconnect with her old friends. 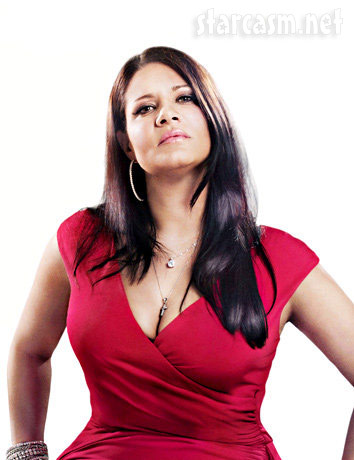 According to a report filed by The New York Daily News the relatives of the 19 victims of Karen’s father feel like she should, “keep her mouth shut – and her face off TV.”  VH1 has pieced together an introductory video for each of the four cast members.  Here is Karen’s:

“I feel like if people are going to judge me they should like me or hate me or love me off of what I do and not my father.”

“For me prison visits is just a time you get to spend with your family because you haven’t seen them in a while.”

I have to say I’m fascinated to see what this show is going to be like and to get an inside look at the lives of these women who have lived through unbelievable situations. Stay with us as will be posting profiles of the other three women soon.