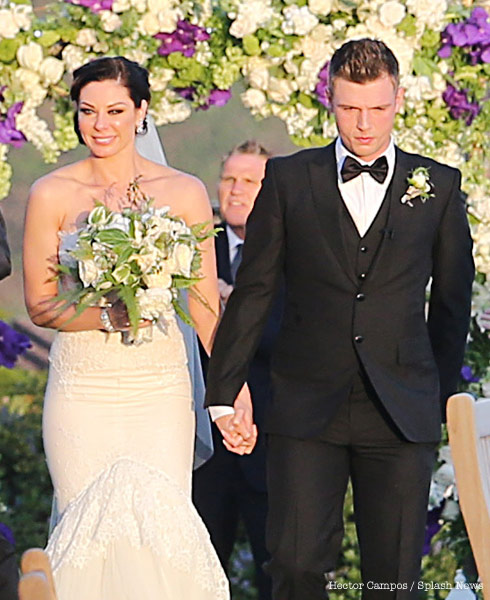 The teenage hearts of many women are breaking as it’s been announced that Backstreet Boy Nick Carter got married over the weekend.

Nick and new bride Lauren Kitt wanted it that way as they said their “I dos” at sunset on a bluff overlooking the ocean at the Bacara Resort in Santa Barbara on Saturday. Nick and Lauren shared handwritten vows in front of a crowd of over 100.

Carter and Kitt got engaged in February of 2013 when Nick presented Lauren with a 7-carat, pear-shaped diamond ring in the Florida Keys.

People reports that Nick’s brother Aaron Carter was unable to attend, party because of mechanical issues with a scheduled flight, as his rep stated, “Aaron signed a contract to appear at the National Cherry Blossom Festival Parade in D.C. before Nick’s wedding date was announced. We realized there was a problem and figured out he could perform and get him to Santa Barbara so he would be there for the last two hours of the reception. Tickets were purchased and the plan was in place. It was a major operation to get him there in time. Aaron didn’t blow anything off and would have been there – it’s a real bummer for him. He feels bad he missed the wedding.”

Nick shared the following sweet lovey-dovey message to his Twitter followers about the big day:

Happiest day of my life 4-12-2014 I married my best friend and woman of my dreams. Lauren Kitt Carter honeymoon time! 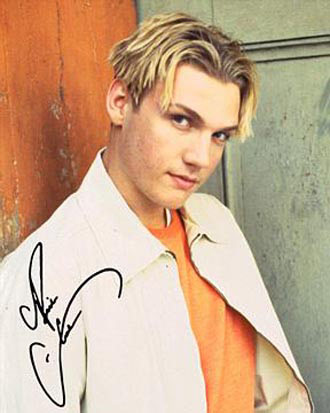 Congrats to the happy new husband and wife!

Nick Carter used to drink a liter of vodka a day