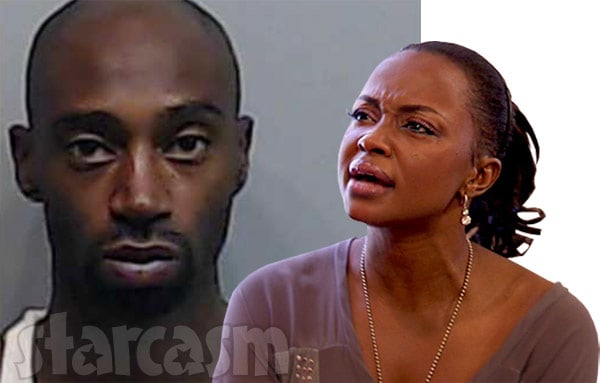 The Real Housewives of Atlanta star Phaedra Parks is coming to the defense of her former client, rapper Drama (real name Terrence Cook), after he was arrested last week and charged with making terroristic threats for allegedly claiming he had a bomb while looking for Phaedra at her law office building in downtown Atlanta. Phaedra says she considers Drama to still be a close friend, and Drama’s mother tells TMZ that the entire incident was just a huge misunderstanding because her son was merely trying to drop off his new “bomb CD” with Phaedra.

Phaedra tells the site that she knew Drama was coming by her office, but said he went to the wrong floor, and that’s when the confusion started.

According to Phaedra … Drama demanded to see her, and when the receptionist asked him to leave — because he wasn’t in Phaedra’s office — he refused, and she called security. Here’s where it really gets messy.

We spoke to Drama’s mother, who says her son told the guard, “I have a bomb CD. It’s about to blow up.” She says the security guard followed up by asking if he had anything else about to blow up — and Drama replied, “I got that bomb ass CD in the car” … referring to a package full of CDs in his vehicle.

Moments later cops descended on the building and evacuated the place. Phaedra thinks whoever called the police just saw a guy in a white t-shirt and baggy pants with gold teeth … and assumed the worst. 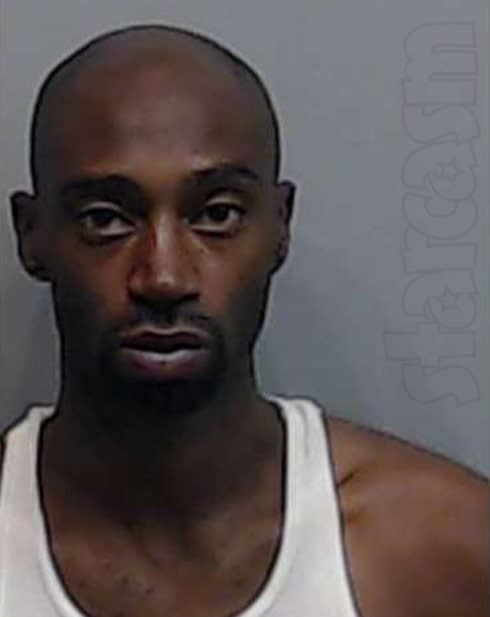 Phaedra adds that she spoke with Drama yesterday and is referring him to a criminal attorney.

The claim that Drama was merely trying to drop off a CD does seem to fit what was reported after his arrest. According to police, he was carrying a book and a Fed Ex envelope at the time. A witness spoke with People and shared his/her recollection of Drama that day:

The source later added that Drama “just really didn’t seem like that much of a threat.”

Drama being out of breath and hobbling makes sense given that he was recently involved in a bad skydiving accident in Florida, reportedly just prior to an appearance on The Real Housewives of Atlanta courtesy of Phaedra.

We’re told after Cook was released from prison in 2015 … he told friends he was going to Miami to meet up with Phaedra and shoot an episode of ‘Real Housewives.’ While in Miami, we’re told he got seriously injured in a skydiving accident, and has been on the mend since.

Sources close to Cook say he blamed Phaedra for his downfall in life … including his long prison term, defunct rap career, and skydiving injury. For the record, Bravo says Cook was never invited to shoot a ‘Housewives’ episode.

We were the first to report on the prior connection between Drama and Phaedra, as she represented him in 1999 when he was facing armed robbery charges. Drama introduced Phaedra to his girlfriend at the time, Angela Stanton, who would later become close friends with Phaedra before later publishing a book accusing Phaedra of being the criminal mastermind behind the fraudulent schemes that led to the arrests of Angela and Phaedra’s future husband, Apollo Nida. (Phaedra needs a Showtime miniseries based on her life!)

According to online records, Drama is still being held in Fulton County Jail on the charges of making terroristic threats and transmitting a false public alarm.

If this really was the result of Drama simply stating he had a bomb CD, then I’m guessing the Atlanta Police is going to be facing one heck of a lawsuit. [NOTE TO SELF: The airport isn’t the only place you should REALLY choose your words carefully, especially if one of those words is “bomb!”]

VIDEO PHOTOS Atlanta Real Housewives before they were stars