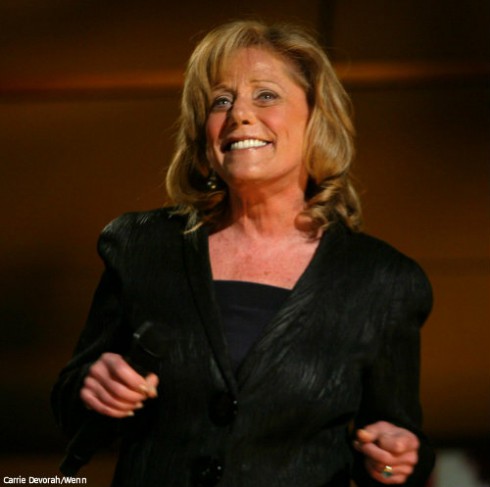 Lesley Gore, a teen sensation in the 1960s who went on to a have an impressively multidimensional career, has died at the age of 68 after a battle with lung cancer.

“She was a wonderful human being — caring, giving, a great feminist, great woman, great human being, great humanitarian,” Lois Sasson, Lesley’s partner of 33 years, told The AP (via USA Today.)

Lesley rose to fame when she was still in high-school for her Grammy-nominated hit “It’s My Party.” Although she was likely best-known for that catchy song, she had four Top 5 hits in the 1960s — including my personal favorite, “You Don’t Own Me.”

She did some acting in the 1960s, including a role in the Batman TV series. She later earned an Academy Award nomination for co-writing “Out Here on My Own” with her brother for Fame, guest-hosted PBS’ In The Life, acted on Broadway and continued to perform throughout the 2000s.