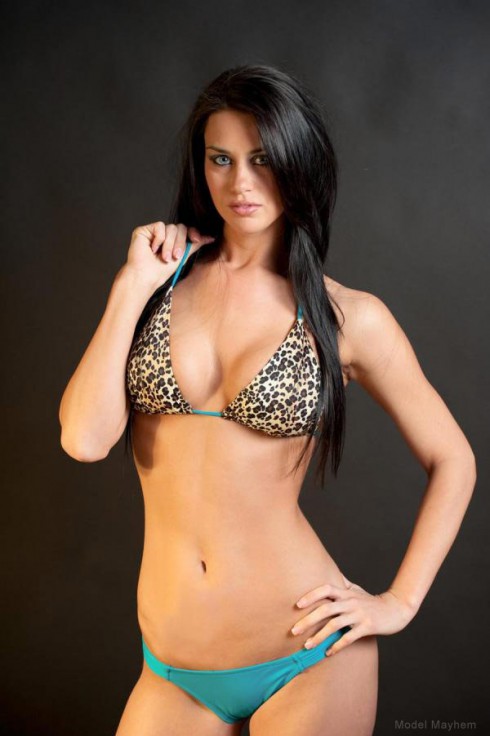 Jersey Shore mastermind SallyAnn Salsano and her company 495 Productions are back again, this time putting a Southern fried spin on her successful recipe of documenting no-holds-barred twenty-somethings sharing a summer vacation home at the beach. For Party Down South, Seaside Heights has been replaced by Myrtle Beach and Guidos with rednecks, but most of the basic ingredients remain the same: parties, booze and a heapin’ helpin’ of hot bodies! And the hot bodies don’t get no hotter y’all than that of 24-year-old Mattie Breaux of Gheens, Louisiana! Or as I like to call her, MWoww.

As you might have guessed, this leggy brunette, who stands 6’3″ in heels according to her CMT bio, has spent a good deal of time in front of the photographer’s lens and we’ve scoured the interwebs to compile the best of the best Mattie Breaux modeling photos! 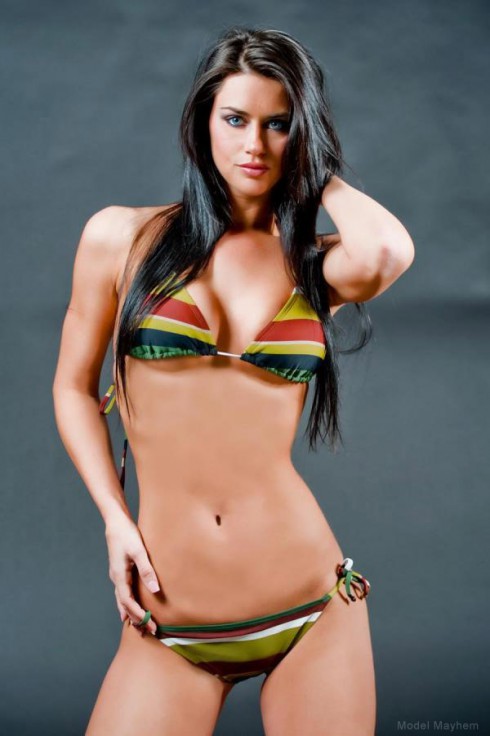 Damn y’all! That there’s a Party Down South and a Party Up North if you get what I’m sayin’! Dating Mattie would be a Breauxmance no dude would need to be embarrassed about. 😉 OK, I’ll be quiet and let the photos do their thousand words magic… 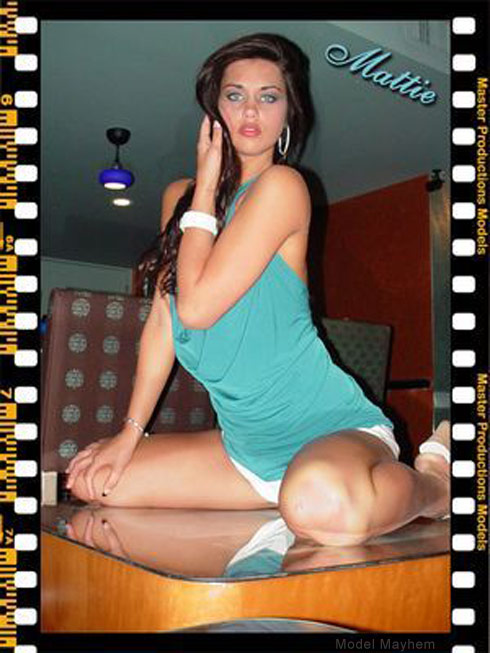 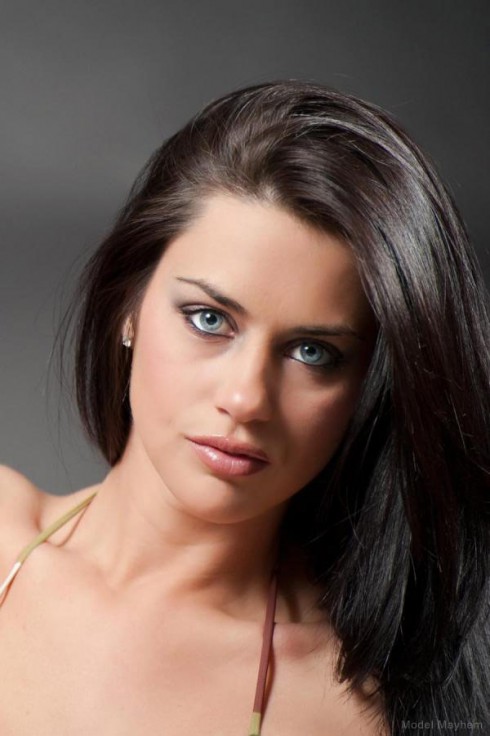 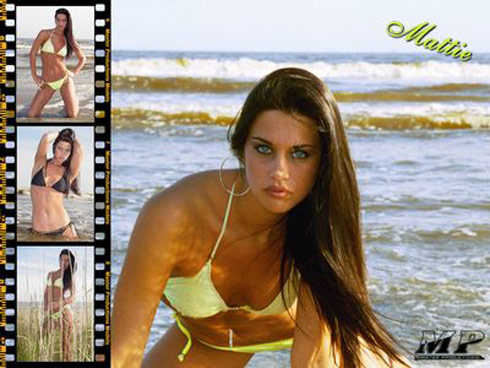 Is this basically a bunch of words written as an excuse to share Mattie Breaux bikini photos? Yes. Do I apologize? No. Are you thankful? Yes.

What’s that? Bikinis aren’t your thing. That could only mean you’re really into sexy rainbow unicorn costumes. Not to worry — we’ve got you covered! 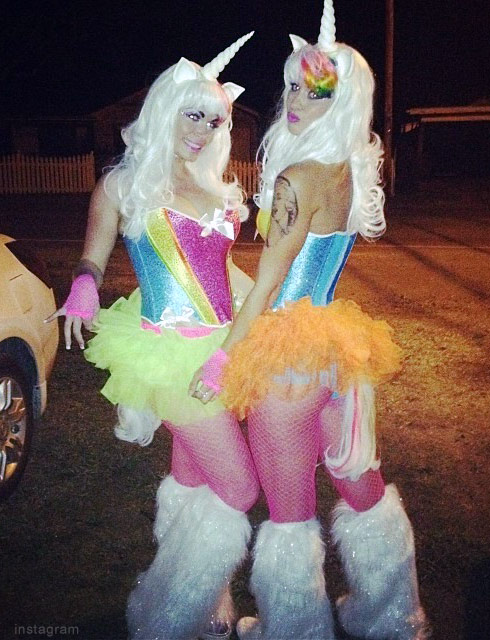 Party Down South airs Thursday night at 10/9c on CMT.