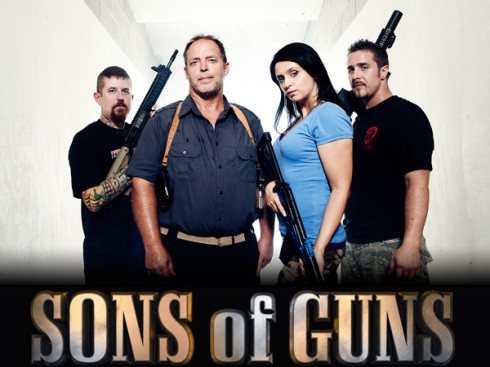 “Given the serious and horrific nature of the charges against Will Hayden, we have decided to halt further production of Sons of Guns and cancel the series,” a representative for Discovery told TMZ today. The Sons of Guns pages have already been removed from the Discovery website.

Will Hayden, founder of Red Jacket Firearms, was initially arrested on Aug. 9 for molestation of a juvenile and aggravated crimes against nature. After he was released by posting a $150,000 bond, his attorney claimed the allegations were filed by a vengeful ex-employee. Other sources report the young girl’s mother was the one who filed the complaint. 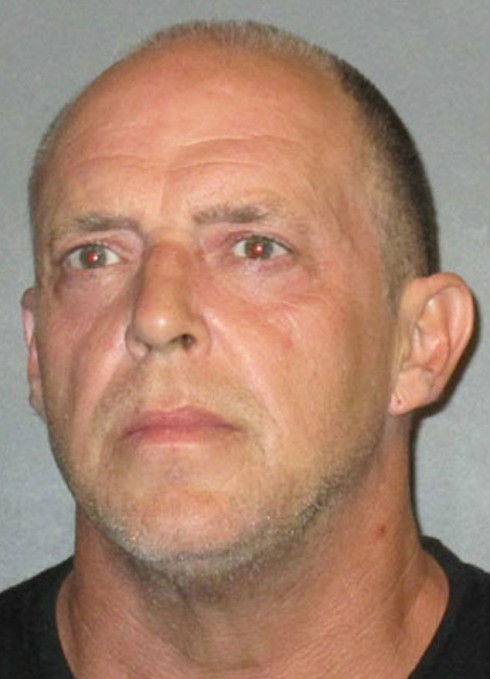 Stephanie Hayden Ford, Will’s older daughter who appears on Sons of Guns, also supported her dad by writing on Facebook, “We so appreciate the outcry of injustice but [it’s] not true, I guess some [people] just need ratings.”

However, according to East Baton Rouge Sheriff’s Office documents obtained by Fox News, Will Hayden was again arrested on Aug. 26 — but for the more serious charge of aggravated rape against a minor. According to the documents, he is accused of raping the minor “almost daily” since March 2013 and of taking her virginity when she was just 11. TMZ reports the minor is Will’s younger daughter.

The 12-year-old girl told police officers she was didn’t report the crime because Will told her, “Don’t tell them nothing, because I’m all you got.”

In addition to Sons of Guns being canceled, Red Jacket Firearms — which was co-owned by Stephanie — legally distanced itself from Will on Aug. 26.

“Red Jacket Firearms LLC has initiated and received full legal separation as an entity, from William M. Hayden,” the Baton Rouge-based company said in a statement posted online. “With heavy hearts, we will be continuing to operate and ensure the fulfillment of new customer orders, back orders and to provide support to those affected by these new developments.”

Sons of Guns premiered on The Discovery Channel in 2011 and ran for five seasons. The most recent season averaged more than one million viewers per episode.