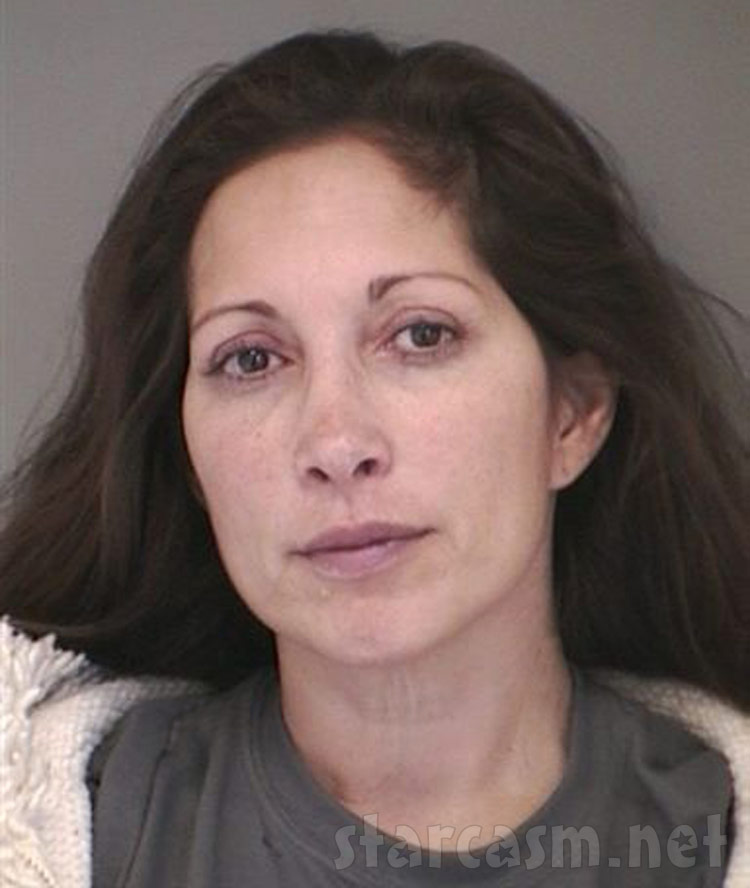 A former prosecutor has been accused of getting so fed up with kids ringing her doorbell and running away she grabbed a gun and opened fire.

Bernadette Greenwald, 47, is accused of pointing a pink 9mm gun at a 17-year-old and then firing that bad rascal in the air because she thought the kid had been playing ding dong ditch at her home in Rockville Centre in Long Island, New York.

Note to self, “Don’t friggin’ play ding dong ditch or light the bag of poo on fire at Mrs. Greenwald’s house!” Being an adult, perhaps Bernadette realized she went a little too far and now feels remorse. Let’s read what she had to say about the incident…

“He was scared s**tless. That kid laughed because it’s a pink gun. He didn’t laugh after I fired it.”

After turning this boy’s whiteys brown she allegedly held him until police came, but when the cops arrived she was the one who got arrested. Police now believe the boy she terrified was not even the one ringing her doorbell and had just been walking by her home.

Greenwald, a lawyer who’s a former Bronx prosecutor, is charged with second-degree menacing, reckless endangerment and unlawful use of a weapon. Her attorney, Mitchell Barnett, insists that she felt threatened and was “freaking out” because she was home alone with her two children.

Greenwald initially told the police that a neighborhood teen rang the bell twice, and on the third time threatened to rape her and kill her children. But authorities said the teen, who was not charged, had nothing to do with the prank and the young man’s mom insisted he was simply walking home from a friend’s house after catching the Giants game and drinking beer.

Woman found out her dead husband was also her dad

Youngest person ever diagnosed with breast cancer now in remission