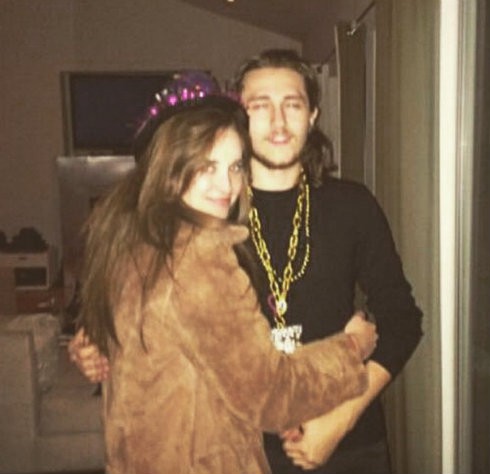 Miley and Patrick have been going strong for a few months, even though some sources say Patrick’s mom, Maria Shriver, doesn’t approve of the relationship.

“They have been friends for a long time,” a source said of Miley and Patrick in November. “They have a ton of common friends so they have run in the same circles for years.” 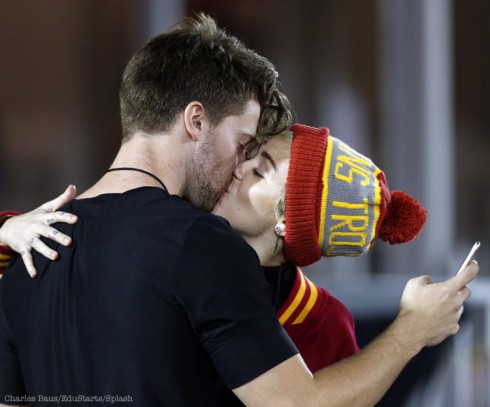 It’s unclear how long Braison and Christina have been hooking up, but he wasn’t shy about showing off their romance in a couple recent Instagram pictures.

PHOTOS Will street pole dancing be the new skateboarding for girls?