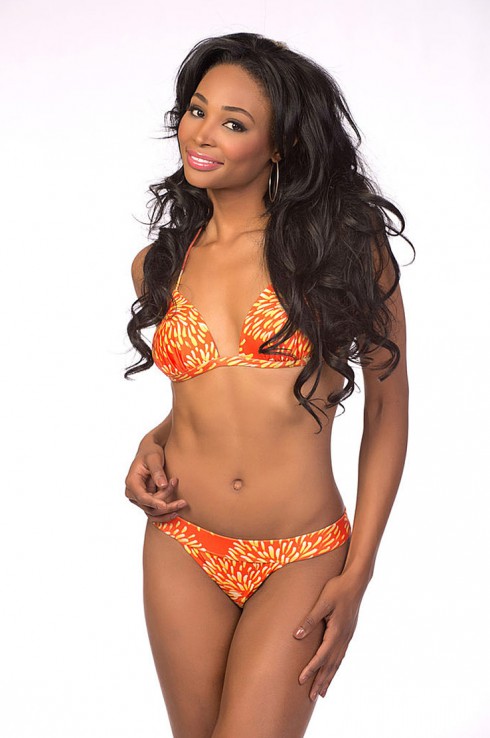 Nature abhors a vacuum and apparently so does Miss USA. Because 2012 Miss USA Olivia Culpo won the Miss Universe pageant last night, that means she is no longer Miss USA — that title goes to the first runner-up, Miss Maryland Nana Meriwether!

In addition to possessing poise and beauty (Anyone else think Nana looks like a younger version of supermodel-turned-Real-Housewife Cynthia Bailey?) Nana also has quite the potent resume both academically and physically! 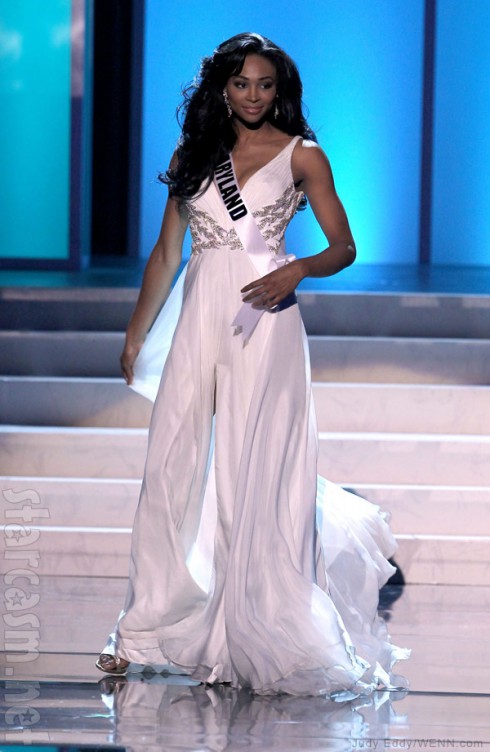 While a youth in Maryland, Nana was a student at the Sidwell Friends School, which touts an impressive list of White House alumni that includes Chelsea Clinton, Al Gore Jr., the Obama daughters, and the Roosevelt and Nixon children attended.

Nana graduated high school and travelled down to Tobacco Road to attend Duke University where she was a member of the women’s volleyball team. After attending Duke for one semester, during which she made the Dean’s List of course, Meriwether fulfilled the academic equivalent of Nanafest destiny by traveling to the west coast to attend the University of California, Los Angeles in 2004. 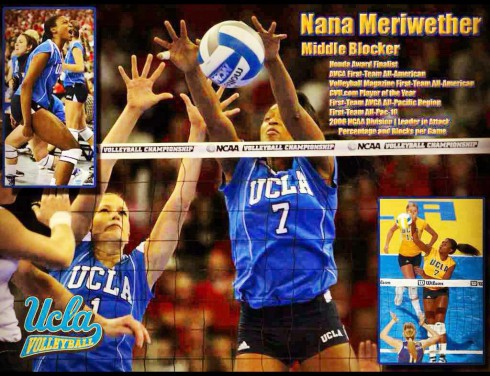 Nana also played volleyball for UCLA, where she was a two-time NCAA All-American, a Collegiate Volleyball Update Player of the Year and a holder of three national NCAA women’s volleyball records. She also led her team to an NCAA Final Four appearance in 2006. She would later play professional volleyball in Puerto Rico and trained for the 2008 Olympics, but not until after graduating from UCLA with a bachelor’s degree in political science with a focus on international relations.

Nana later attended graduate school at the University of Southern California, where she studied as a post-baccalaureate pre-medical student. According to her Miss Universe profile, she is currently applying to medical schools and hopes to gain entrance by fall 2012. 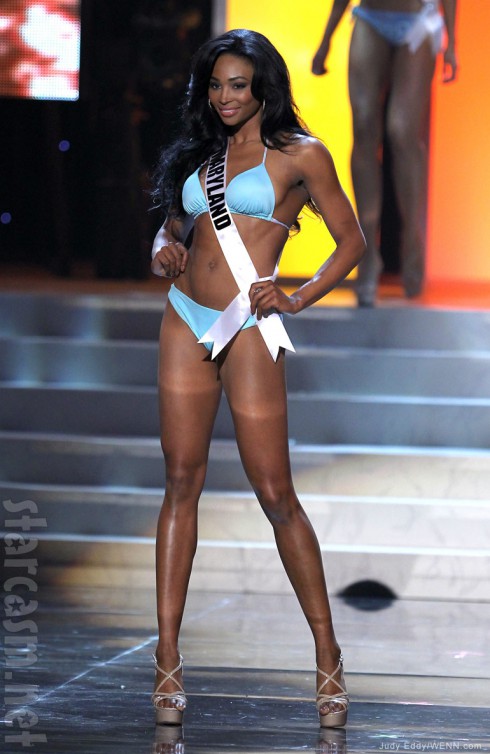 But that’s not all! In addition to her academic and athletic accomplishments, Nana is also a philanthropist! From her bio:

Inspired by the eight years of pro bono medical and community work that her father and mother did in Southern Africa in the 1980s, Nana co-founded a 501(c)(3) international nonprofit organization called The Meriwether Foundation. The Meriwether Foundation operates in five Southern African countries and seeks to support and sustain AIDS/HIV orphanages, schools, rural clinics, and community and agricultural projects.

After Olivia Culpo was crowned Miss Universe, Nana Meriwether took to Twitter to express her excitement for Olivia as well as what becoming Miss USA would mean for her foundation:

So congratulations to both Olivia and Nana — two beautiful women who definitely deserve to be called Miss Universe and Miss USA!

PHOTO Farrah Abraham is her own Woman Crush Wednesday