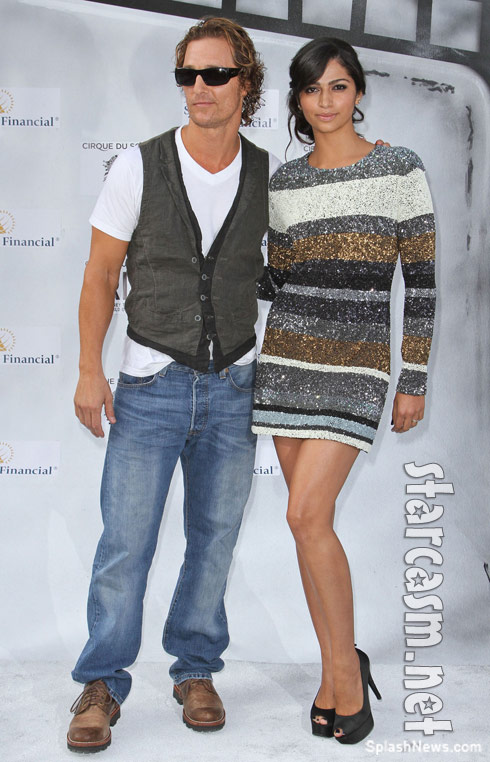 Thank goodness for Matt McConaughey! I thought I was going to have to work the day after Christmas and not be able to do one ridiculously sexy celeb gets engaged to another ridiculously sexy celeb post. Then, like a holiday blessing the news that Matthew had proposed to his Brazilian bombshell model girlfriend Camila Alves popped up on my news wire!

This good news was leaked by the man himself as he took to his WhoSay account to tell the world. He wrote the following which was accompanied by a photo of the two romantically kissing:

This seems to be a natural progression for the two who have been an item since 2006. They have two children together, Levi (3) and Vida (1).

McConaughey (42) has faced the endless “marriage” question in regards to his relationship with Camila. Well, this can now finally be put to rest as he certainly plans to say “I do” to Alves (29). In a interview with Esquire the Lincoln Lawyer actor summed up his feelings about the sultry model this way:

The only difference now is he put a ring on it. 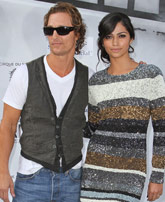 PHOTO Taylor Swift and Jake Gyllenhaal together in Nashville