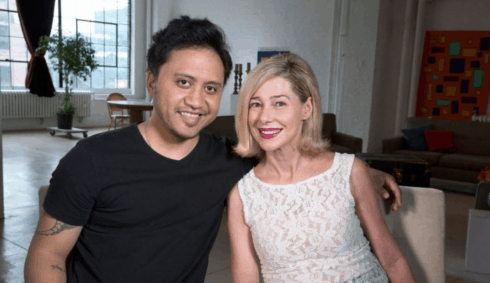 Vili Fualaa crashed his SUV into two cars last month. According to TMZ, his estranged wife Mary Kay Letourneau arrived at the scene of the February 2nd crash and convinced cops to not go through with a field sobriety test because Fualaa’s attorney was on the way.

He did have a blood test performed at the police station, and it was revealed that his blood alcohol level was .08 and he also had traces of THC in his bloodstream. Fualaa was booked on a DUI charge with $10,000 bail.

Last year, Mary Kay Letourneau and her husband Vili Fualaau, who she met and got pregnant by when he was 12 and she was his 34-year-old sixth grade teacher, split up after 12 years of marriage. They remained a couple while she spent seven years in jail for statutory rape. She had to serve her full sentence (from 1998 to 2004) because she violated her plea agreement when she was caught in a car with Fualaa. 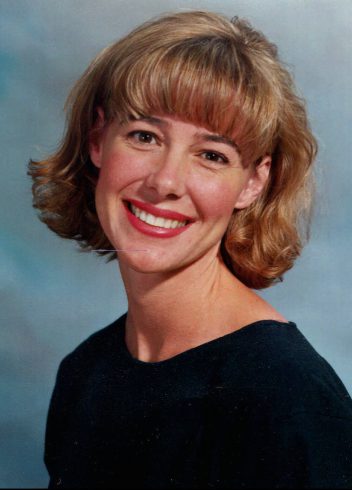 She gave birth to their second child in prison. Fualaau took care of their children as a teen dad. They married May 2005 after she served her time and took to the media circuits a few years ago.

Although Fualaa filed for legal separate from Letourneau last year, he told Radar Online that the legal change doesn’t mean there is a change in their relationship. The two still live together.

When asked if they are still in love, he responded: “All the rumors that you hear between us. It’s fine. Of course [we are still in love]. A piece of paper doesn’t break someone’s feelings!”

Instead, Fualaa says he’s trying to protect his business interest because of his wife’s felony charges. At the time he wanted to become a licensed distributor for “Cigaweed” marijuana cigarettes. Fualaa and Letourneau are longtime residents of Washington state, where recreational marijuana is legal.

“When you want to get licensed, they do background checks on both parties,” he explained. “If I decide to be a part of it I have to be licensed and I have to be vetted and so does a spouse. She has a past. She has a history.”

34-year-old Fualaa currently works as a DJ, DJ Headline, and at a home supplies store. 56-year-old Letourneau works as a legal assistant.

Fualaa is due in court next week on his DUI charges.

Viral video revisited: The Man With the Golden Voice