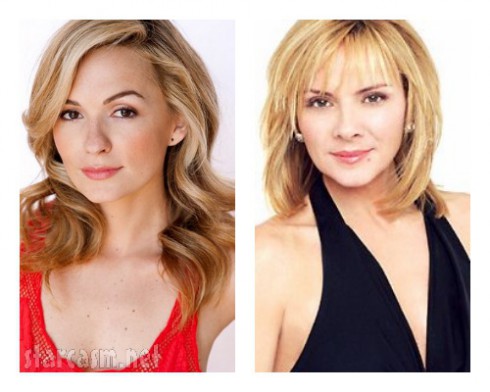 Just like Sex and the City, The Carrie Diaries revolves around Carrie Bradshaw. But, as fans of the original show know, Carrie’s nothing without her girls by her side. For that reason, we now have one major reason to look forward to the second season of The CW show: Samantha Jones joins in on the drama!

The CW announced this weekend that actress Lindsey Gort will portray the up-and-coming publicist. The young actress seems to be a perfect fit for the role, both in terms of looks and talent. Eager fans can catch her in action in this summer alongside Denzel Washington and Mark Wahlberg in 2 Guns.

Producers are keeping pretty quite about how Lindsey’s Samantha will be incorporated into the second season, but they mentioned she’ll meet Carrie through “a surprising connection.”

“Our young Carrie Bradshaw will meet one of the most important people in her life this season in a role made iconic by Kim Cattrall: Samantha Jones, a ballsy, beautiful and sexy young woman from the panhandle of Florida who has made her way — and already a name for herself — in the rock ‘n’ roll scene of 1980s NYC.”

We may be able to hypothesize a bit more about Samantha’s role based on comments in Sex and the City as well as Candace Bushnell’s prequels. In those, it was mentioned that Samantha came to New York City in the 1970s and was heavily involved in the Studio 54 party scene. She likely made the move to New York for college, during which time she had two abortions.

As the oldest in the eventual group of friends, Samantha will undoubtedly play a large role in introducing Carrie to another side of NYC life… Which is also sure to bring more drama!

The second season of The Carrie Diaries is set to premiere on Friday, October 25 on The CW.

Update In this new photo from The CW, Lindsey is already getting into character! Seems like she’ll be a natural in the role as long as she has the same cool, unabashed attitude that made Samantha so awesome. 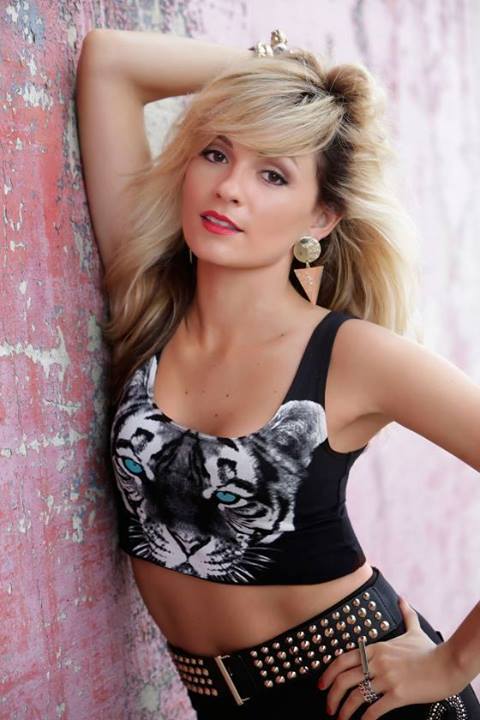