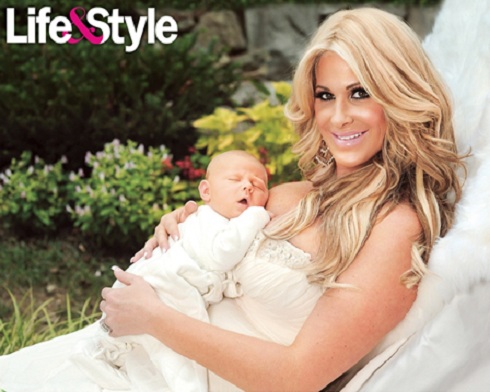 Dishing on her pregnancy, Kim revealed to Life & Style, “It was the easiest pregnancy out of all of them! I had a couple of weeks in the beginning that were really rough, but then it was great.” 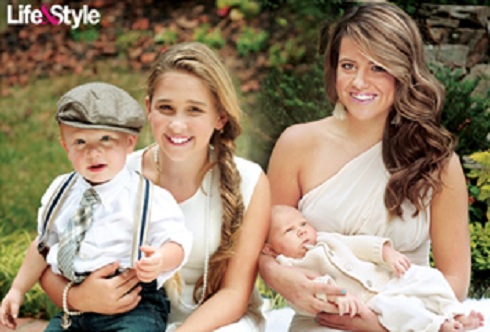 Although Kim has had a role on Real Housewives of Atlanta for five seasons and even starred in her own spin-off, being a mother is her favorite role. “I love it,” she says. “There’s nothing else in the world like it. I’m just at peace. I was never out there searching for something, but there was always kind of a missing piece, and I have it all now. I literally have everything.”

As for having more children, Kim isn’t saying “no” — even though she may already have a full house. “Kroy wants a football team!” she tells Life & Style. “He’d have me pregnant forever. I couldn’t say no — or keep my hands off my husband.”

With all those kids, you’d think Kim would have trouble keeping her trim shape, but no, Kim hasn’t had any issues shedding the extra pounds. In fact, she lost most of the weight in just two weeks.

Kim Zolciak and the Real Housewives of Atlanta crew are currently filming the series’ fifth season and will return to Bravo next year.

RHOA Porsha Williams is pregnant with her first child