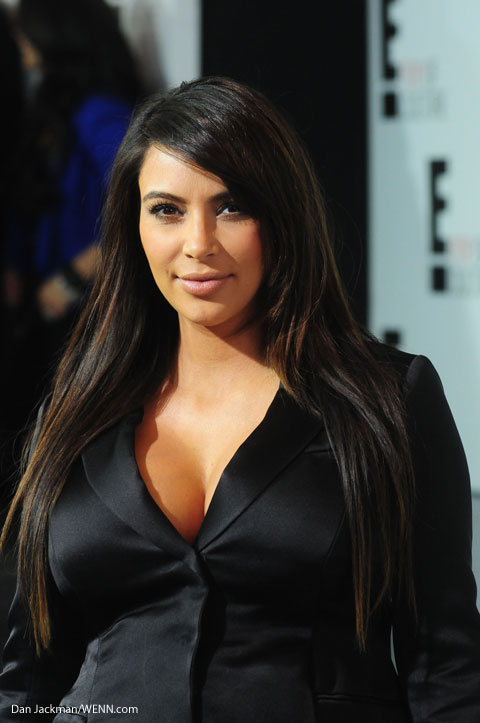 In the same interview special with Ryan Seacrest where Kim Kardashian admits she’s a hypocrite, she goes into detail about the pain she’s experiencing with her pregnancy.

“I was waiting for this amazing experience where I can just do whatever I want, eat whatever I want, feel great…and it hasn’t been that way. I’ve had a lot of pain everywhere,” she told Seacrest. “I’m in pain, physically,” she says.

Then she said something I really relate to: internet health anxiety. “I get really paranoid [and] I start Googling things. The things that come up are really scary,” she says. “It just freaks me out all the time.”

One thing she’s not obsessing about is childbirth. She told the AP at the E! upfronts Monday, “At the beginning that was what I feared the most, and now, I mean, it’s inevitable.It’s gonna happen. I’m really not worried or nervous.”

She also spoke about how she feels the awkward phase of her pregnancy is finally over:

w I think I’m past all the awkward phases and stages, and once you feel the baby kick it’s a whole new experience,” Kardashian said Monday while attending the E! Network Upfront in New York. “I finally really embrace it. I love it now, but it took a minute. It was a lot, you know, a lot of body changes and stuff.”