The new episode of Oxygen’s Killer Couples deals with the March 12, 1992 slaying of Caren Koslow. Two assailants broke into her affluent Fort Worth house and slashed her throat while she slept. Her husband Jack Koslow was also attacked but survived. Jack was able to make it to his neighbor’s doorstep where he showed up bloody and wearing only boxers.

For a while, Jack was considered a possible suspect since his injuries were light compared to what happened to his wife. But soon, the truth would come to light very close to home.

48-year-old Jack Koslow was a helicopter pilot and his wife Caren was a petroleum heir. For Jack’s daughter, and Caren’s stepdaughter, 17-year-old Kristi Koslow, that meant a huge inheritance was coming her way if her father were to pass away. In her estimation, she might be able to pocket over $12 million.

Although it wasn’t her intention to kill her stepmother, that’s exactly what happened when she hired her boyfriend 19-year-old Brian Salter and his friend 19-year-old Jeffrey Dillingham to murder her father. They were promised $500,000 each after Kristi received her inheritance. They never received that $1 million payday, but during the break-in they managed to steal a $1,600 wristwatch and $200 cash. 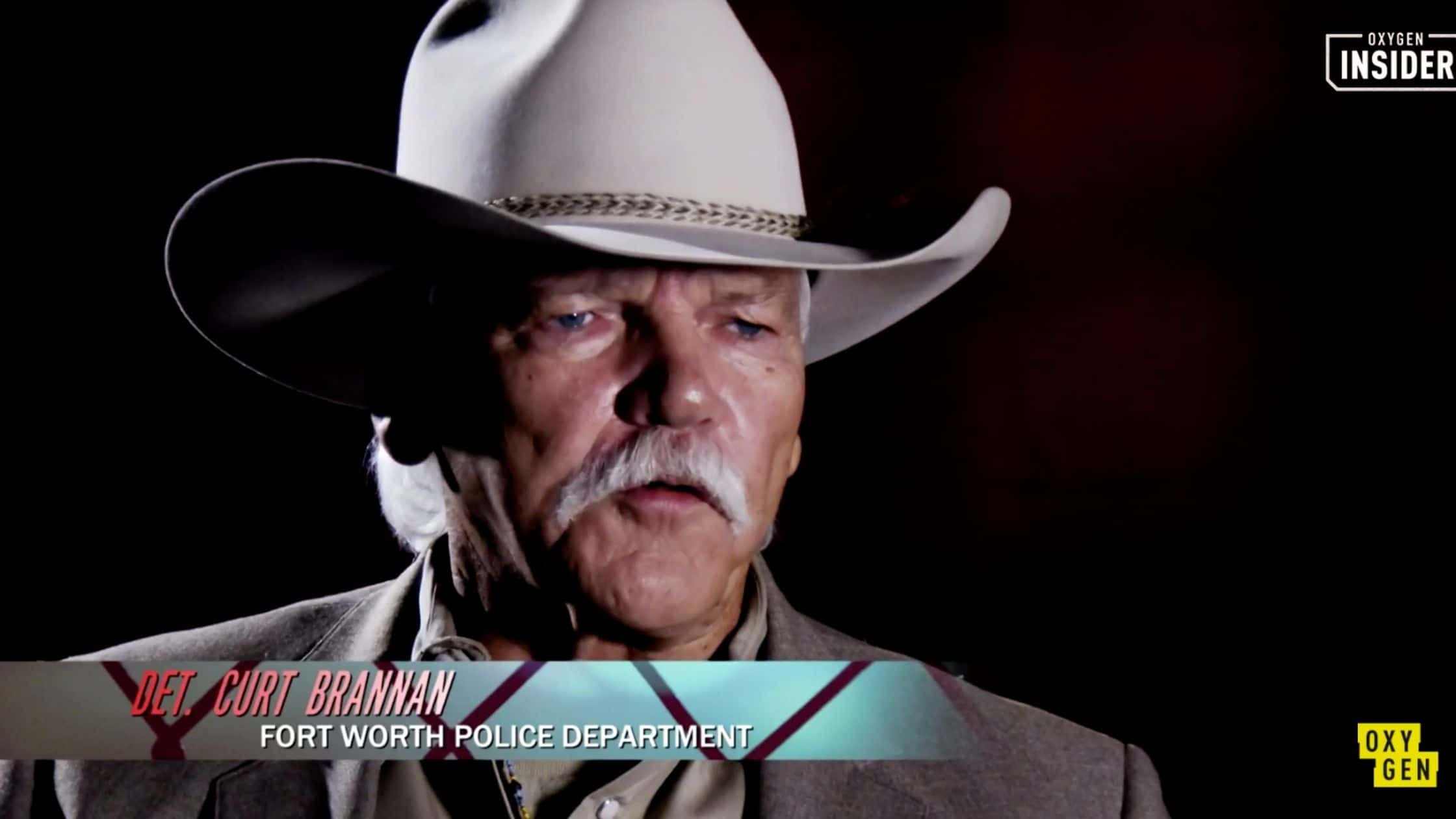 Forth Worth Detective Curt Brannan, who responded to the 911 call from the neighbor’s house, will be featured on the episode recalling that devastating night.

Brian Salter testified against his girlfriend, telling the court she was in control of the entire plot. She gave the young men maps and the alarm codes and enticed Brian by fanaticizing about their dream cars together: a BMW convertible for her and a Toyota Land Cruiser for him.

During the vicious, cold attack Dillingham beat both of the victims with a metal bar, and then Salter followed up with a knife to slash their throats but failed to give Jack a fatal wound.

Jack sought the death penalty for everyone, including his daughter Kristi, but both Kristi and Brian’s life was spared via a plea-bargain. They both received life sentences. Jeffrey Dillingham refused a plea deal and was sentenced to death. His execution was carried out on November 1, 2000, via legal injection.