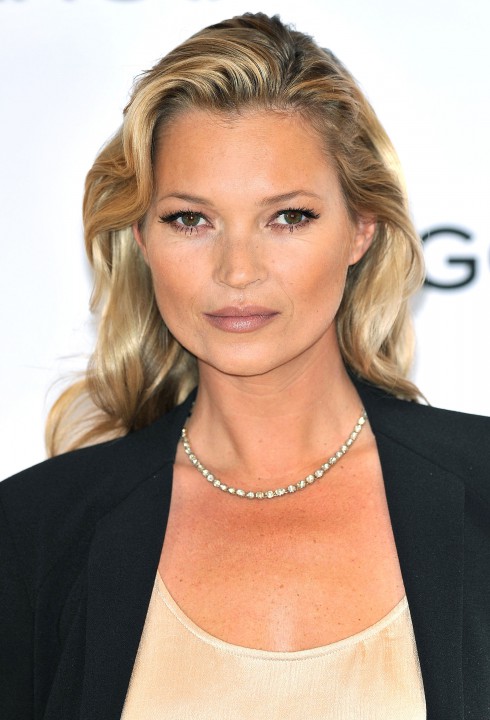 Kate Moss is taking it all off for Playboy Magazine, according to a new report. The supermodel has appeared naked in several photo shoots before, but this will be her first appearance in the iconic men’s magazine.

Page Six reports that Kate’s hairstylist Oribe Canales accidentally revealed that Kate completed the shoot and that he was on set to style her hair. Kate will reportedly be appearing on the January cover to coincide with Playboy Magazine’s 60th anniversary and her own 40th birthday. 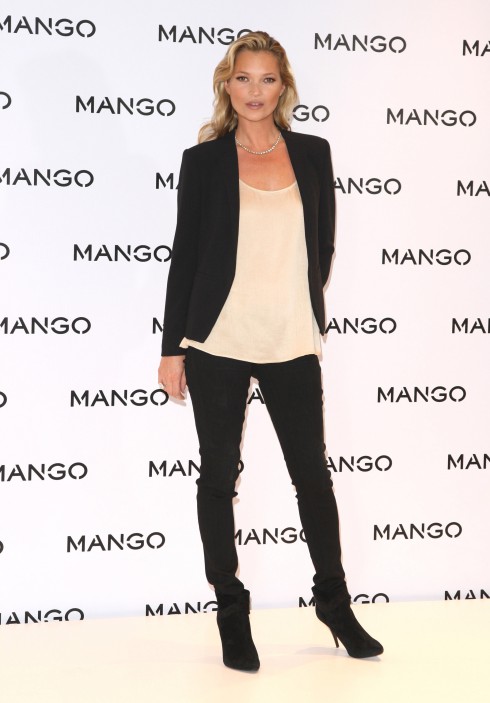 “Fashion photographers Mert Alas and Marcus Piggott shot her for the issue,” the site claims, adding that Kate herself enlisted the help of artist Chuck Close to “create a work based on the images from her Playboy session.”

Earlier this year, Kate appeared alongside Rihanna on V Magazine. In one photo, Kate was seen completely nude, with strategically placed body parts covering her unmentionables, with Rihanna sitting on top of her, legs spread. There were also photos of them nearly kissing with their naked bodies pressed against each other and a bondage-style photo in which Kate was on the ground on her knees with Rihanna standing above her with a whip.

A Playboy rep had no comment “one way or the other.”