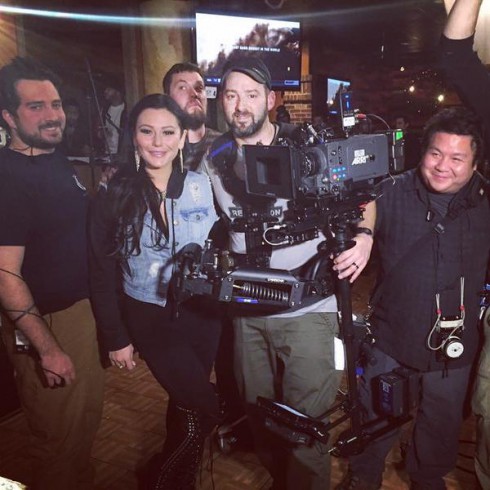 Jenni Farley, movie star? The Snooki and Jwoww alum/new mom is taking on another new role by acting in an upcoming movie called The Mint.

“I’m petrified of acting… I get nervous. I don’t remember lines well,” she told The South Jersey Times. “Like with ‘cut’ and ‘action’ and stuff, that’s easy for (the actors),” she said. “With me, it’s the opposite. I’m like ‘What do you mean, cut?'”

Even though acting doesn’t come naturally to her, JWoww said the movie is helping her form connections that should help her achieve her dream of producing more shows and movies. In fact, she already earned her first executive producer credit for this summer’s Jersey Shore Massacre and is now “so close” to selling a new reality show!

But first things first, JWoww agreed to play Vicki, the on-again, off-again girlfriend of J. Fontaine, who inherited his family’s record company after his father was killed in a car accident. 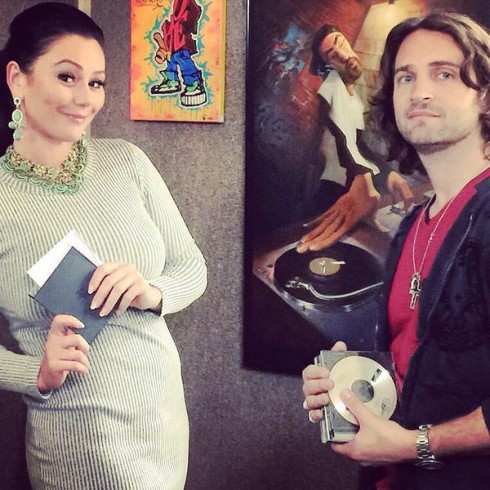 “I’m basically by his side through everything. They’re on and off, he’s being a jerk. I’m still there for him and his company, but I’m fed up,” she said of the role. “The fed-up ex/girlfriend, which I play well.” 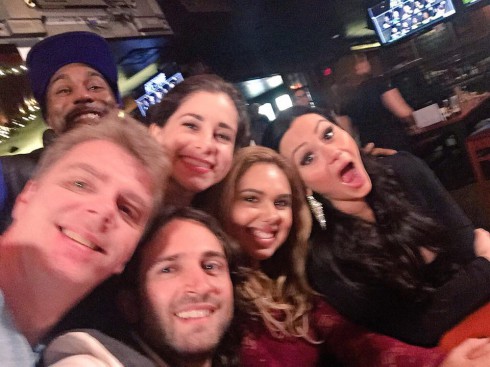 Even though she was nervous about acting, JWoww said director Ray Mamrak made her feel confident.

“He’s trying to get me more into my comfort zone, and he’s great at transitioning and doing that,” Jenni said when filming on Dec. 10. “Look at him — he’s producing it, writing it and acting in it. And, he’s good!”

Filming for the The Mint wrapped this week. It is scheduled for release in 2015.