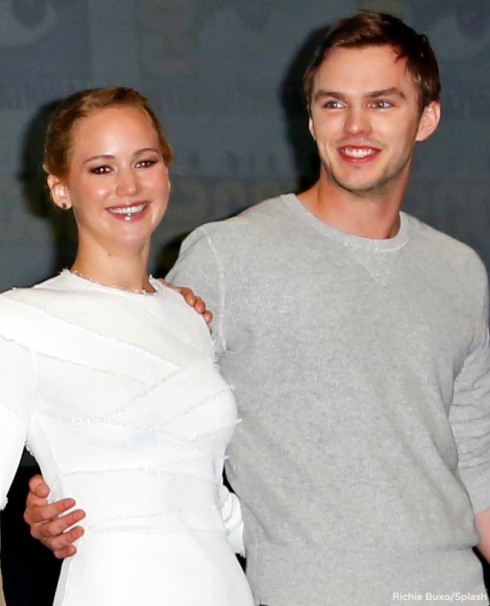 Despite crazy schedules that regularly take them to opposite corners of the world, Jennifer Lawrence and Nicholas Hoult have made their relationship work since 2011. (With a brief break in 2013.) Speaking to Marie Claire, Jennifer shared their unconventional secret for success.

“When we’re busy, we agree to mutually ignore each other,” said the 23-year-old Oscar winner. “Not completely, but neither of us gets mad when the other doesn’t text back or call. Life’s super busy. Obviously you know what they’re doing, and you trust them.”

Although long-distance relationships are generally considered to be complicated, Jennifer noted that dynamic helps them avoid other tricky subjects — at least for now.

“We’re so young that it would almost be like if we lived in the same city, what would happen? We’d be living together,” she said. “At least this way he’s in the same boat as I am: We can go out and have our own lives and know that we have each other.”

Because a low-key relationship doesn’t sell magazines, Jennifer and Nicholas have weathered their fair share of rumors. In one recent case, a tabloid said Jennifer was jealous of Kristen Stewart because the Twilight star appears alongside Nicholas in The Equals.

“I was like ‘Oh, my God, that’s hilarious,’ because Kristen and I are friends,” Jennifer said. “I actually texted her a picture of it and was like, ‘Just so you know, this is absolutely true.'”

Is Bradley Cooper dating anyone?