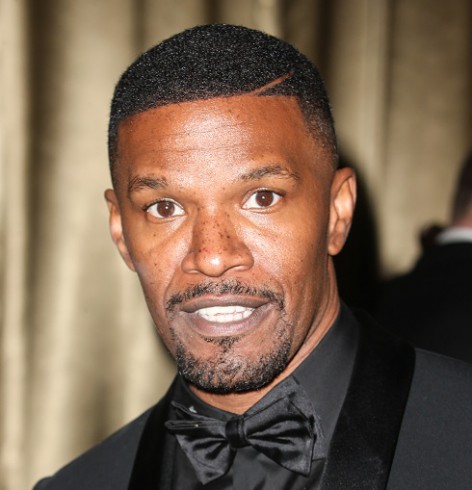 Academy Award winner Jamie Foxx can add “lifesaving action hero” to his list of winning roles today. According to ABC7 News, the actor was spending a quiet evening at home Monday night in Hidden Valley, California when a 2007 Toyota Tacoma flipped at high speed into a nearby drainage ditch around 8:30 PM.

The California Highway Patrol has identified the driver as Brett Kyle, 32. Kyle’s smashed car quickly caught fire, but fortunately for the trapped driver, two witnesses were nearby and ran to free him. The California Highway Patrol confirmed that Foxx was one of these quick-thinking civilians. According to Foxx’s publicity team, “Jamie didn’t hesitate. He jumped out and ran to the car.” Foxx reportedly got Kyle out of the car and dragged him about 30 feet from the site of the flaming wreckage. But don’t worry: Foxx apparently did call 911 before engaging in his real-life heroism, and emergency services arrived at the scene shortly thereafter.

Although Foxx has been lauded for his heroics, the story may not end as well for Kyle, who was taken to the hospital with serious injuries and was later arrested for driving under the influence of alcohol.