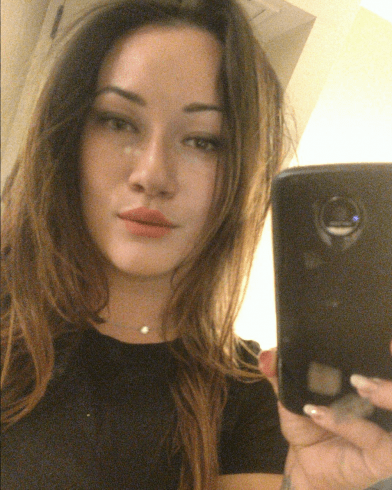 Jacqueline Ades was shocked to hear that she’d sent the man she’d stalked, threatened, and harassed for months 65,000 text messages. She thought the number would be much higher. “Love is an excessive thing,” the 31-year-old told reporters at a press conference Friday about her arrest after a long, escalating campaign to harass a man who she shared only one date with after meeting on a dating app. 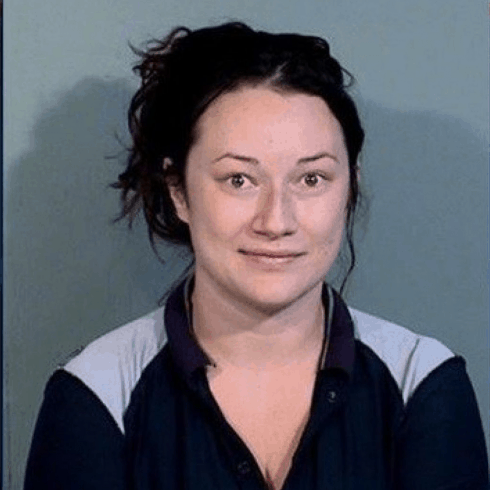 Who wants to know the location of Atlantis!?! The coordinates of Atlantis are 33,33 Atlantis is INSIDE THE EARTH. it is the SOUL of the earth. The earth is ALIVE IT HAS A SOUL, THIS IS WHERE ALL CREATION IS BORN! The Dead Sea is actually the battery to Atlantis. And Atlantis is the battery to the earth. The earths water is supposed to be the battery of the universe. Every planet is supposed to be alive!!! But because we are under a death frequency, everythingg is DYING… the universe is ALIVE TOO. THE FREQUENCY OF WATER IS OFF THE ENTIRE UNIVERSE IS ESSENTIALLY OFF! WE ARE IN THE APOCALYPSE RIGHT NOW!!! WE ARE THE LAST ONES LEFT AND WE HAVE BEEN ENSLAVED BY MONEY AND FREQUENCY!!! WE ARE ALL SUPPOSED TO BE GOD’S THERES NO SEPARATE ENTITY AS GOD. WE ARE ALL THE UNIVERSE HAS! CHOOSE LIFE! #LOVE #light #freedom #change #model #lingerie #believe #beautiful #deadsea #nature #animals #fitness #fitlife #paleo #luxury #photography #luxurylifestyle #science #technology #future #tesla #disney

Ades was living in Florida when she decided to go on a road trip to find love last year. Her psychic told her she was going to meet a “healing angel” and she thought she had found this in a man she met on an online app. They met up in Arizona, where he lives, for one date. After that one date Ades has not stopped trying to contact him, sending up 500 messages a day. 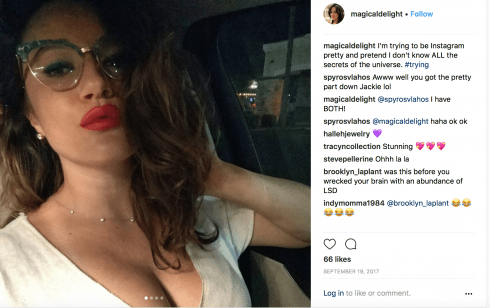 The onslaught of messages did not stop and grew more and more disturbing. She told him that she wanted to “bathe in his blood” and compared herself to Hitler. She wrote she would kill him if he “left” her. April 8th the man was away on business when he saw Ades in his residence through his security cameras. She helped herself to a bath. When police arrived they found a butcher knife in her car, a particularly ominous sign considering Ades’ text saying she wished to bath in the man’s blood.

In her Friday jailhouse interview, Ades was asked by a reporter if she was a “crazy” person. She denied this. They then asked who she is, to which she replied “I am the person that discovered love.”

She said she never intended to hurt the man she obsessed over. “No. Oh my god no. I love him so much,” she said when asked if she meant him har. “I just want to love him so much, that’s it. And if he doesn’t like it, then I will go home and love my ex-boyfriend. What am I supposed to do?”

The importance of the number 33: 100-a complete whole number, minus 66 EVIL is 34 1% of this dimension is actuality, so what’s left? 33! The number of all purity. Jesus Christ was 33 when he came to be. The Percentage of salt water in the dead sea is 33 (sea of life) Walt Disney has a club, called club 33 The location of Atlantis is 33,33 SOMETHING strange … Hitler came to power in 1933 but that’s a story for another day. Everything is always perfect, otherwise it wouldn’t be. Surprises are coming!!! Believe in Magic! Money was created to stifle the Imagination. Let’s share! If everyone in the whole world shared EVERYTHING they had, we would be at a 1:7.5 billion ratio! Let’s learn to SHARE!!!! #love #light #life #disney #tesla #discover #science #technology #jesus #messiah #god #believe #model #beauty #beautiful #luxury #luxurylifestyle #photography #nature #paleo #fitness #fitlife #gym #diet #nature #run #hike #bike