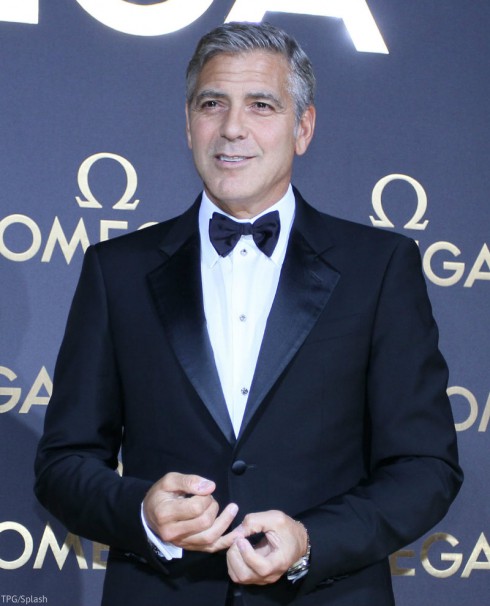 When George Clooney confirmed his engagement to lawyer Amal Alamuddin, everything we knew about the avowed bachelor went out the window. Then, just when we were finally getting used to the idea of a married George, things were shaken up again when sources began reporting that Amal is pregnant.

More specifically, one source — InTouch — used pictures of the 36-year-old in a billowy dress to “prove” she is expecting.

“She’s going to be a pregnant bride,” a source told the Sept. 15 edition. “She’s about three months along… They’ll probably tell everyone a few weeks after the wedding.” 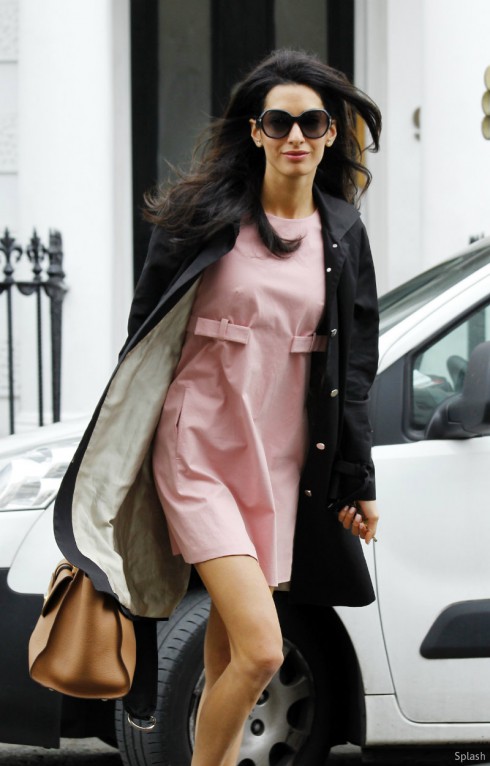 The source added 53-year-old George is excited to become a first time dad.

“George never thought he wanted children, but so many of his friends have such full lives with kids,” said the source. “Now that he’s found the right woman, he’s admitting to himself for the first time that he wants to be a dad. He’s thrilled!”

So, is it true? Are George and Amal expecting?

Whomp-whomp… At least we’ll soon have that Jennifer Aniston baby that InTouch has promised for the last decade, right?