This week’s Hunger Games casting news included filling the last of the Tribute roles and the announcement that Woody Harrelson will play Haymitch Abernathy, the dissipated former victor of the hunger games who is assigned to mentor our girl from District 12, Katniss Everdeen (played by Jennifer Lawrence). 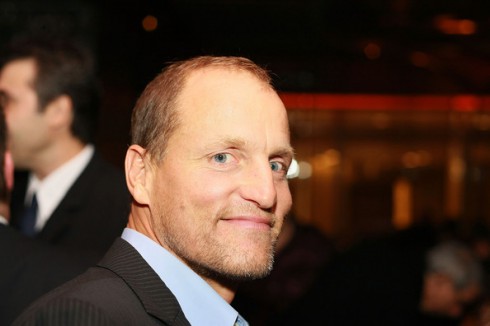 Some of the roles in in the first Hunger Games movie are one-movie roles.  Others are franchise roles.  I won’t comment on other characters’ futures in the trilogy; but, I’ll go out on a limb and let you know that Haymitch Abernathy is a franchise character.  Woody Harrelson is going to be in three movies, not just one.

Let me be one of the first to say:  Wooo hooo hooooooo!!

Woody Harrelson is not a timid man.  In fact, he’s on my short list of the most courageous actors in Hollywood when it comes to taking unexpected parts and playing roles against type.  He’s been taking risky parts so long, now, that we’re used to it, but that doesn’t make it any less impressive. 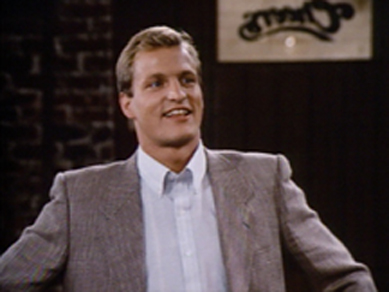 Woody broke onto the scene as Woody Boyd, the clueless-beyond-belief bartender on Cheers. That was his breakout job, so we didn’t have any other points of reference for judging Harrelson’s acting chops.  He was Woody Boyd as far as most Americans were concerned, and he could have ridden the Boyd train to years (maybe decades) of “cute clueless guy” parts on TV sitcoms.  Instead he celebrated the Cheers finale with three big and quirky movie roles in three years.  He hit the big screen as Billy Hoyle in White Men Can’t Jump (1992), David Murphy in Indecent Proposal (1993), and Mickey Knox in Natural Born Killers (1994).

Let’s let that sink in for a moment:  Harrelson is clueless barkeep Woody Boyd from 1985 to 1992, and then in three years plays three very different, very complicated characters in three edgy movies. 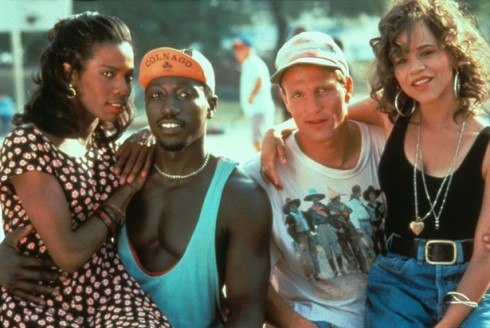 White Men Can’t Jump surprised me. I expected to see formulaic Hollywood treatment of bartender Boyd getting schooled by LA streetball players–a predictable, but nonetheless enjoyable romp. I wasn’t even close. In the tradition of Saturday Night Fever‘s dancing, White Men Can’t Jump used basketball as a cypher for high hopes and the struggle to make a better life by sheer talent and will in a world filled with obstacles and corruption. Harrelson certainly channeled Boyd early in the movie to portray Billy Hoyle’s lovable naivete; but, while cluelessness was Boyd’s perennial condition, Hoyle got it knocked out of him pretty quickly, and moved on. So did Woody.

Then came Indecent Proposal, which presented Harrelson as David Murphy, Demi Moore’s sweet, but grasping, and ultimately naive husband who didn’t stand a chance against Robert Redford’s seductive mojo. You can tell that Hollywood was trying to typecast Harrelson, but he wasn’t having it. Watching David Murphy break down in the face of his own unforeseen frailties had nothing to do with anything that Harrelson had shown us before in any role. 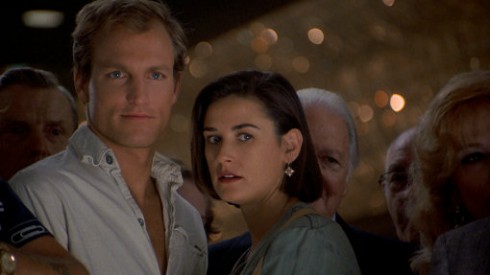 When the promos for Natural Born Killers came out, we knew we were miles away from Norm sitting at the end of the bar. There was a skinheaded Harrelson behind round shades with one arm around a tarty Juliette Lewis and the other on a sawed off shotgun. His sociopathic energy pushed through that still image so powerfully that you really couldn’t see anything on the poster but Micky Knox, though, so pretty soon new posters started coming out that were just close ups of Harrelson’s face. The performance didn’t disappoint either. Rough movie to watch. Amazing acting. 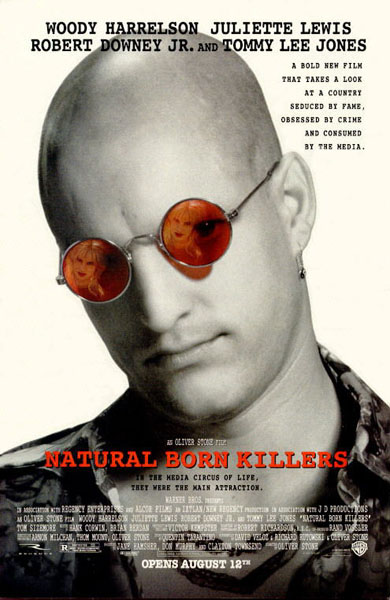 And, that, my friends, is how you establish a career as an actor in Hollywood.

Since his explosion onto the scene as an actor with range and box office draw in the early 90’s, Harrelson has worked steadily and kept up his reputation for playing characters with sharp edges in movies that sell. The People vs. Larry Flynt is a prime examples of this, as is No Country for Old Men. Well . . . to be fair, Woody’s part in No Country for Old Men would have been edgy in other movies, but his Carson Wells looked like a straight man next to Javier Bardem’s monstrous Anton Chigurh. 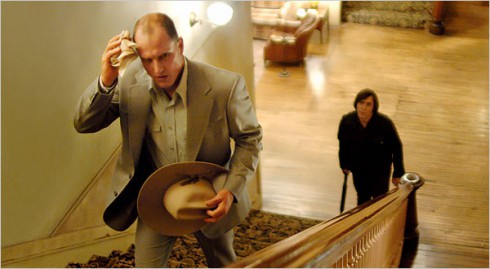 Woody’s Haymitch Abernathy in The Hunger Games will fit the pattern perfectly. All signs point to it being a huge film, and Haymitch definitely has edges . . . sharp ones. Way to go, Woody.

Did Cristiano Ronaldo pay a surrogate mother to carry his baby?